Here's 8 American flag facts you may not know

Did you know these American flag facts?

The American flag is one treasured symbol surrounded by a lot of history, intrigue and sometimes misinformation.

In honor of Flag Day, we're fact checking some of the most often repeated statements about the stars and stripes.

Do you have to destroy a flag that touches the ground?

No. The Flag Code states the flag should not touch anything beneath it, including the ground, but it does not require the destruction of a flag when this happens. As long as the flag remains suitable for display, you can continue to display it, even if it requires washing or dry cleaning.

Can I wear American flag-themed clothing?

Yes. Unless an article of clothing is created using an actual United States flag, there is no breach of flag etiquette by wearing the stars and stripes.

Can I fly the American flag at night?

Yes. According to the Flag Code, so long as the flag is properly illuminated so that it is recognizable by the casual observer, you can display the flag 24 hours a day. Otherwise, the custom is to display the flag only from sunrise to sunset on buildings and stationary flag staffs.

Is displaying the flag horizontally before a football game a violation?

Yes, contrary to the Flag Code, in Section 8c, we are instructed that the "flag should never be carried flat or horizontally, but always aloft and free."

Can a flag that covered a casket be used for any other display?

Yes. There is no provision in the Flag Code suggesting you can't use the flag for another display after its funeral use.

Can any other flag be flown higher than the U.S. flag?

Can the U.S. Flag be used in advertising?

No. The flag should never be used for advertising purposes in any manner whatsoever.

When should a flag be destroyed?

You should destroy a flag when it is no longer suitable for display, preferably by burning, according to the Flag Code.

Is Texas the only state flag allowed to fly at the same height as the US flag?

No. This is an urban legend. All state flags may fly at the same height as the U.S. flag. The U.S. flag must be on its right (the viewer's left), however. Texas's laws are consistent with those of the other states. 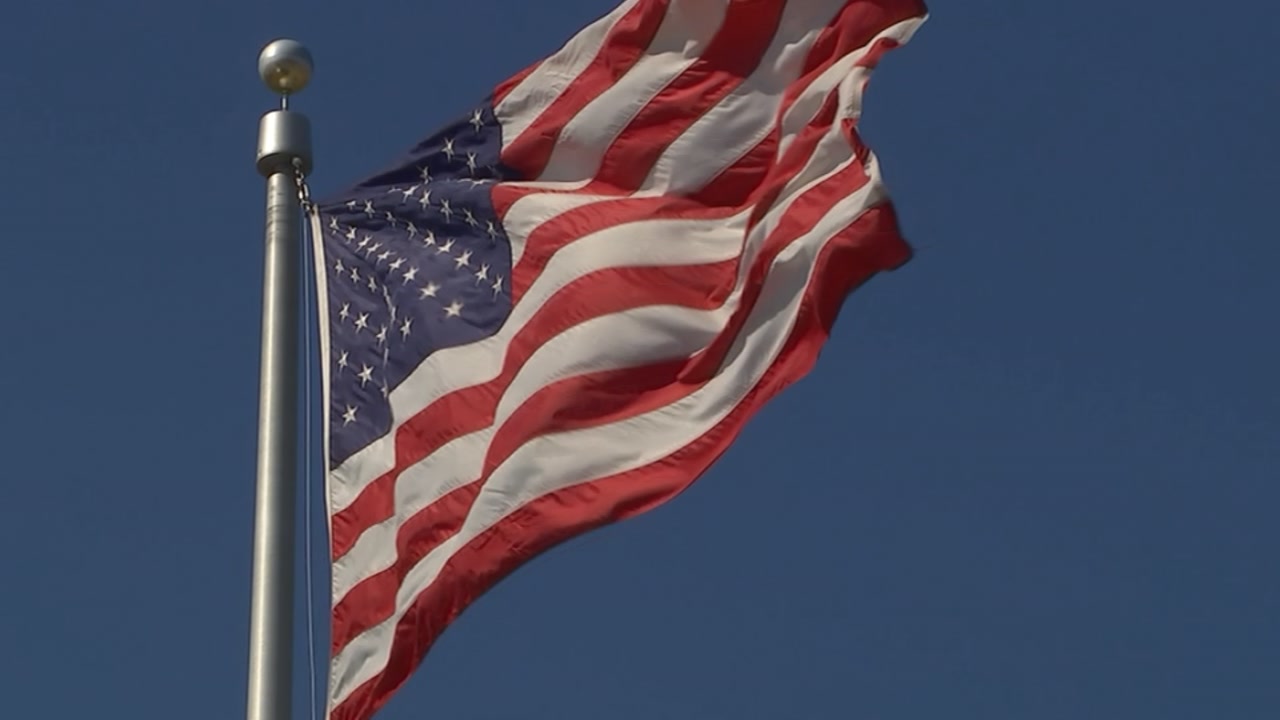 It's Flag Day! Here's how to display your flag 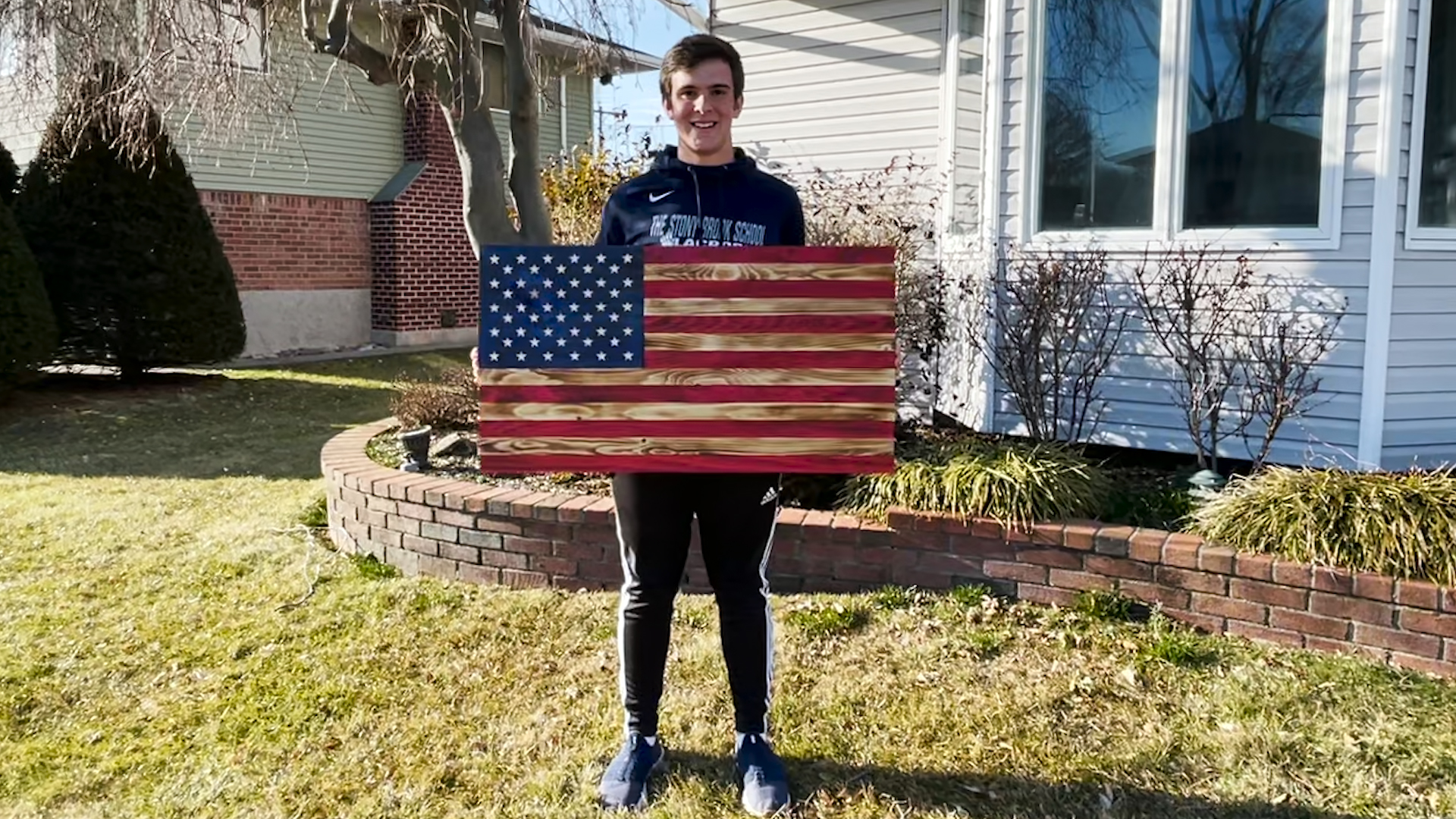 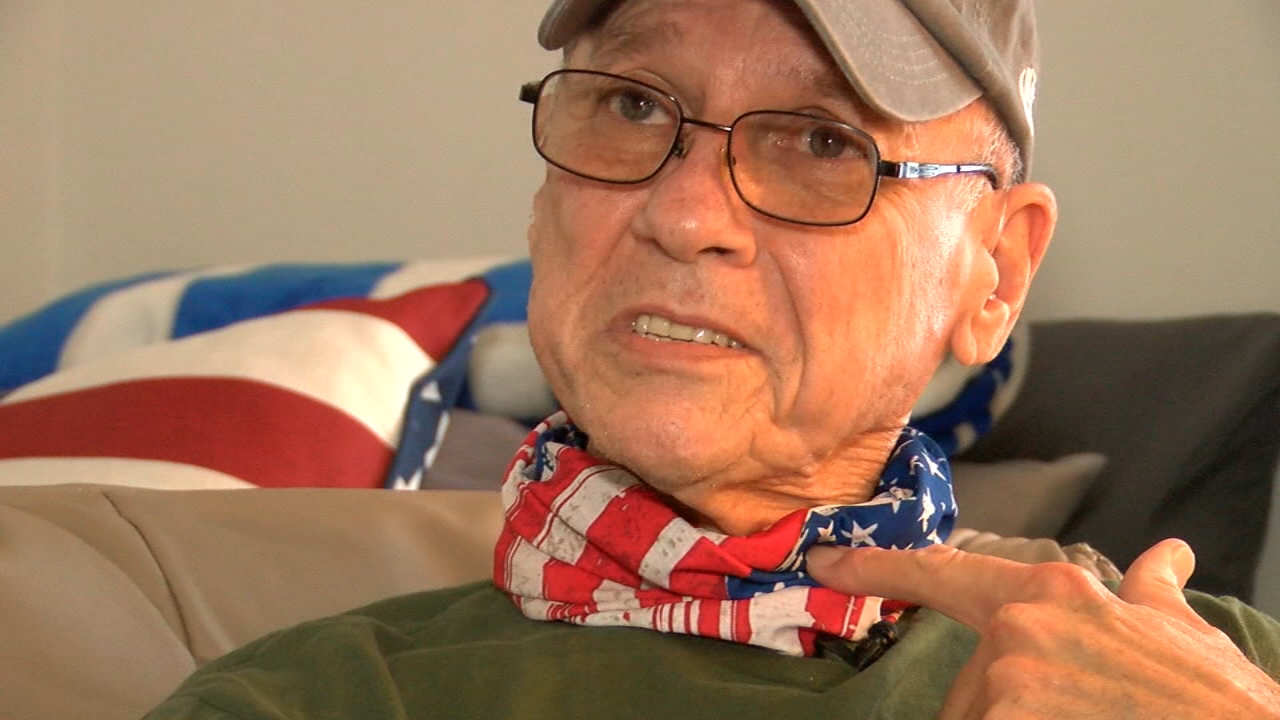