3 dead and 2 wounded at separate scenes in SE Houston 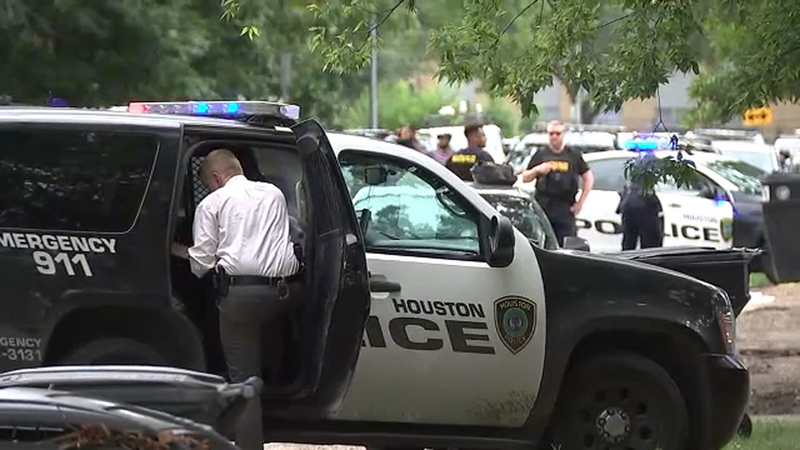 Officers were called to the 4900 block of Southwind Street near Calhoun at about 12:30 p.m. Friday.

According to witnesses, a white Chevy Impala drove down the street and someone opened fire.

One man died in the street. He had been shot multiple times.

Two men and a woman in the car were also shot. They were taken to an area hospital, where one of the men died.

Police say a second scene nearby was also connected to the shooting. One person who was shot there later died as well.

At least one witness has been detained, and police say one suspect is in custody. They describe both scenes as secure.