Off-duty deputy punched and robbed while sleeping in vehicle 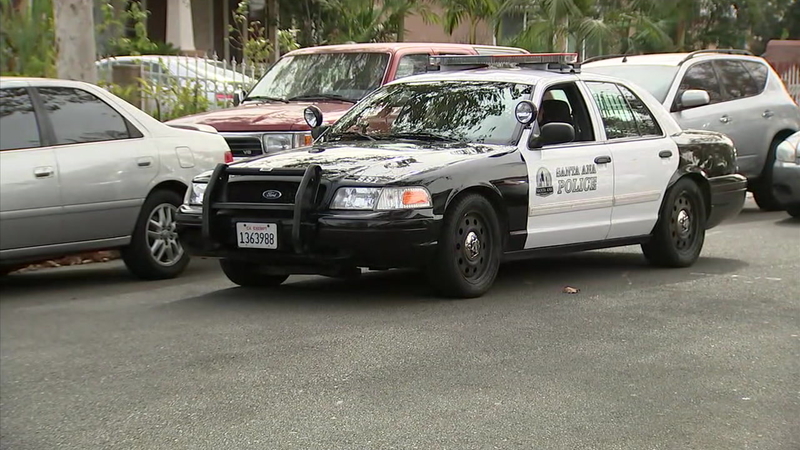 SANTA ANA, California -- An off-duty Los Angeles County sheriff's deputy was sleeping in his vehicle when he was assaulted and robbed Saturday night in Santa Ana, authorities said.

The incident occurred when the robber punched the deputy before making off with cash and a cellphone, a spokesperson for the Santa Ana Police Department said.

The deputy was reported missing about 4 a.m. Sunday by a friend who told police that another person had answered the deputy's cellphone.

The deputy drove away from the scene and returned about 90 minutes later, police Sgt. Sergio Gutierrez said. There, he was interviewed by investigators.

"He does have some minor injuries that looked like he was punched," Gutierrez said.