KTRK
Every year for the July 4th holiday, emergency crews respond to many incidents involving fireworks, and this year was no different. 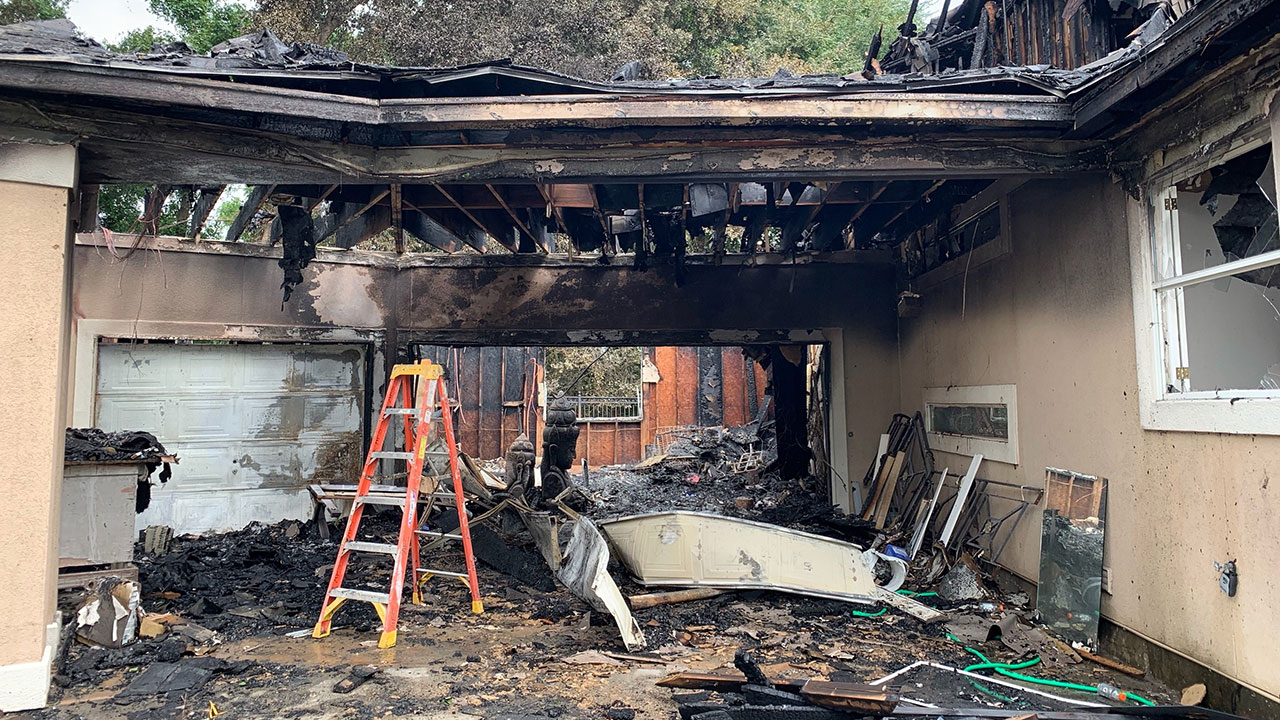