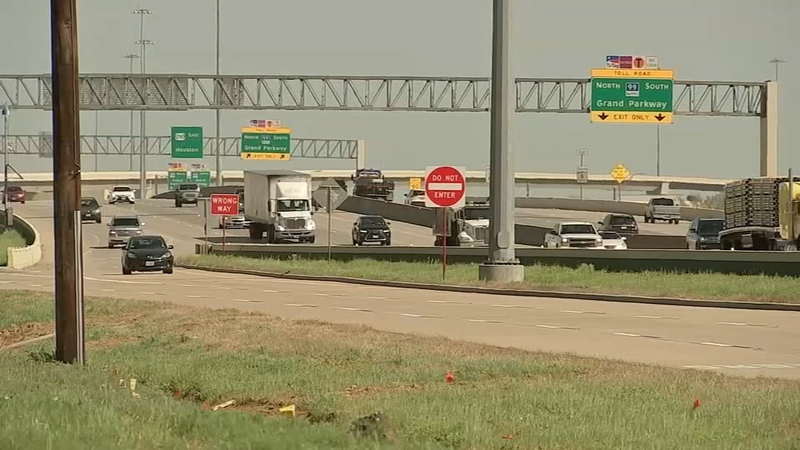 HOUSTON, Texas (KTRK) -- Five serial robbery suspects, two of which police say are juveniles, were arrested after stealing from a CVS in Katy.

Police said the suspects robbed a CVS located at Kingsland and 99 at about 3:30 a.m. Undercover officers said they saw the five individuals commit the armed robbery then drive off in a waiting vehicle.

That's when the undercover officers followed them. One of the suspects fired at an unmarked HPD vehicle, hitting the car, but police said no officers were hurt.

HPD patrol officers responded and tried to conduct a traffic stop on the suspect's vehicle, but a chase ensued. The suspects eventually lost control and crashed in the 31000 block of the Northwest Freeway service road, according to police.

The five suspects, three of whom are 17 years old, and two juveniles, were arrested at the scene.

Police said one of the 17-year-olds was taken to a hospital with injuries from the crash.

All five suspects face multiple charges including aggravated robbery and felony evading, according to police.

Police said they believe these individuals are the serial robbery suspects they had been looking for and could be linked to more than 10 other robberies in the area.