HOUSTON (KTRK) -- As it has for so many decades, Houston will once again play a key role in the future of aerospace aviation.

PHOTOS: Renderings of the Houston Spaceport 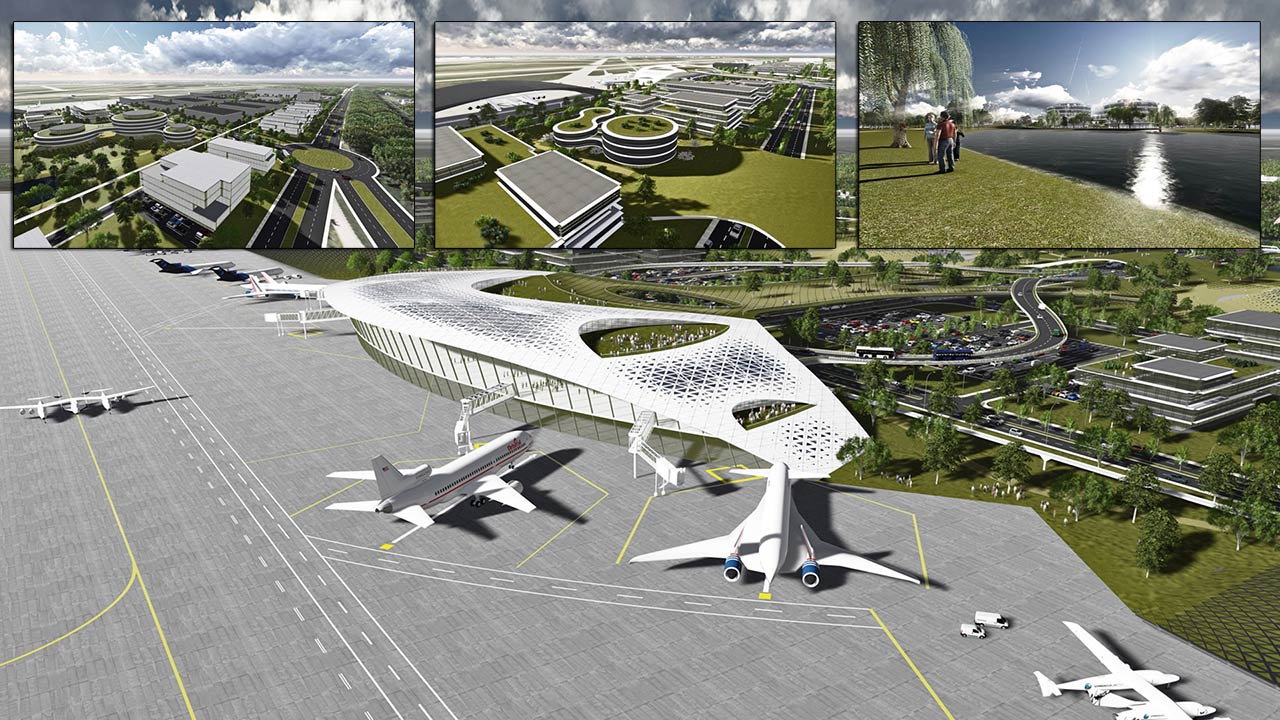 "Houston will play a lead role in commercial space operations in the 21st century," said Houston Mayor Annise Parker. "We believe a licensed Spaceport in Houston will not only serve as an economic generator for the city but also enhance Houston's well-deserved reputation as a leader and key player in the aerospace industry."

The announcement came after the Federal Aviation Administration granted formal approval to the city of Houston to establish Ellington as a launch site for reusable launch vehicles. Tuesday's approval also paves the way for plans that could transform old Ellington Field into hub for space projects such as spacecraft manufacturing, astronaut training, zero gravity experimentation and a site for launching microsatellites.

"Houston has been at the forefront of aviation history and innovation for decades," Houston Aviation Director Mario C. Diaz said. "Not only does this opportunity reinforce an already long-established connection with the aerospace industry, it offers Houston an opportunity to strengthen its reputation as a forward-looking city and leader in creating high-tech, next-generation type jobs."

Houston will be one of just 10 selected sites nationwide to build an FAA approved licensed commercial spaceport.