Edward O'Neal, 18, did not appear in probable cause court Thursday due to a medical condition which court officials could not detail.

Prosecutors say he stabbed to death 16-year-old Ryan Roberts, who went missing last month. His body found days later in a wooded area near his home.

Authorities laid out this timeline of events:

O'Neil's mother previously told Eyewitness News that her son worshiped the devil and that the murder was a, quote "satanic act." A judge set Oneal's bond at $50,000.

The official cause of death in this case is "multiple sharp force injuries."

The teen's family say they were the first to suspect him of murdering his friend, but they're still coming to his defense. 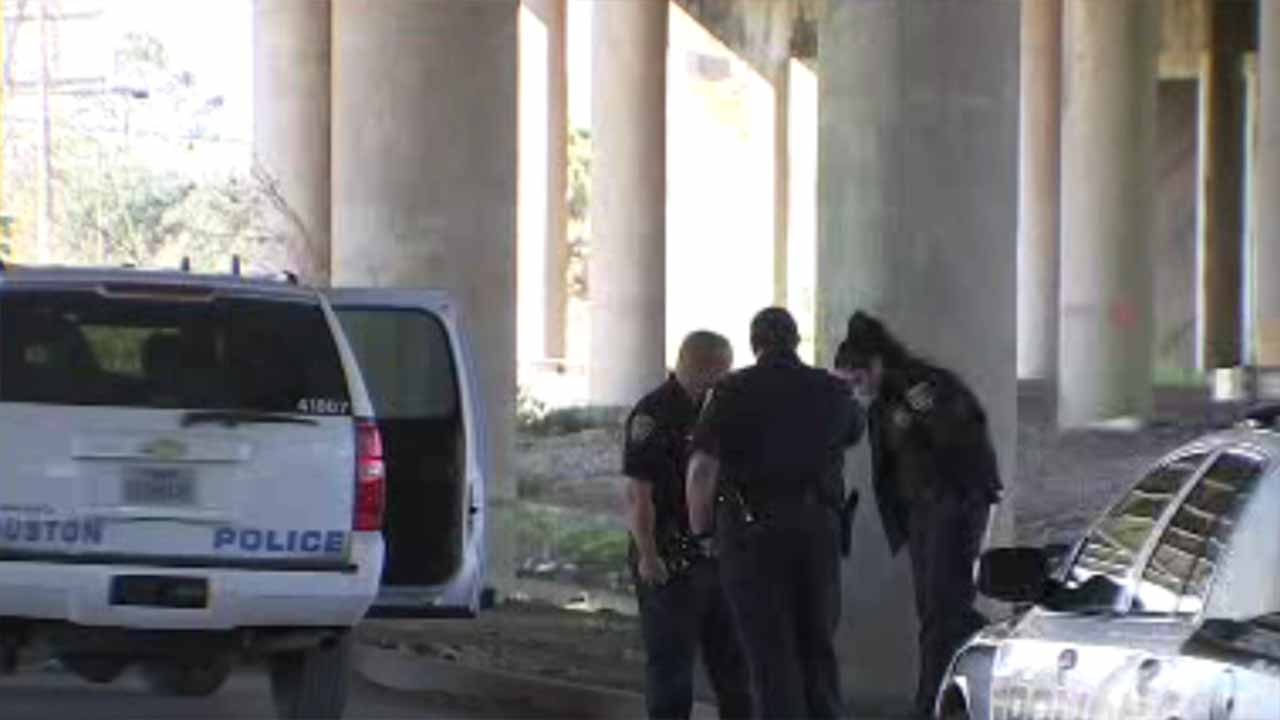