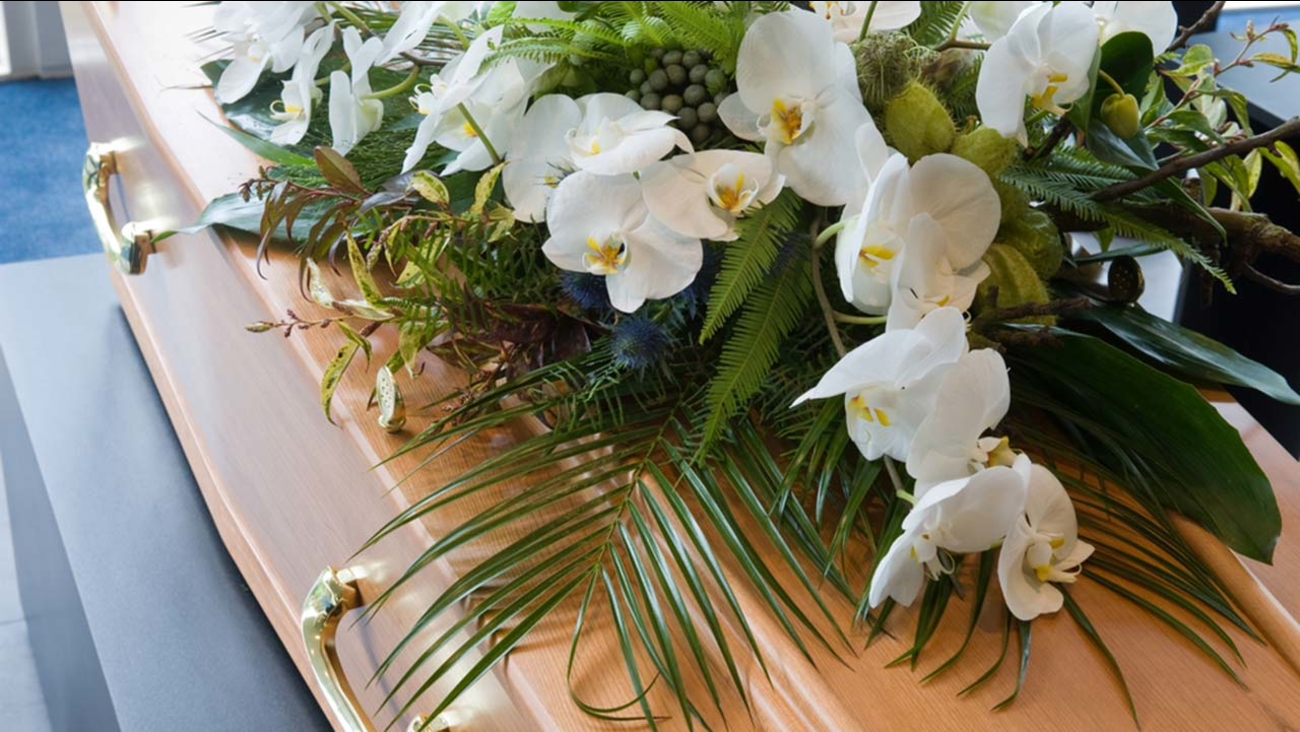 MOSCOW, Russia -- Police in Russia's far east stopped a hearse speeding on a highway - only to find half a ton of caviar stashed inside.

The Interior Ministry's department in the Khabarovsk region said on Tuesday the hearse was caught speeding on the road connecting Khabarovsk, not far the Chinese border, to a city further north. When police officers asked the driver to open the car they saw plastic containers with caviar hidden under the wreaths lying next to a casket.

Police then cracked open the coffin, which was wrapped in pink frilly cloth, and discovered 550 kilograms (1,100 pounds) of caviar.

"On further examination of the bus, it became clear that there was no deceased body in the back," the police statement read. "But in the coffin, police officers uncovered sealed containers of caviar wrapped in thermal packaging."

The driver and his partner, who both work for a funeral director, told the police they had been hired by a man in a village outside Khabarovsk who asked them to take the casket with the body of a female relative to a city morgue. The men insisted that they had no idea what was inside the casket. They said the man had promised to pay them $400.

Police are looking into the source of the caviar and considering charges for illegal production and distribution.

Caviar production in Russia is strictly regulated and contained to about 50 sturgeon farms. Wild caviar production and sturgeon fishing is almost entirely banned, except for indigenous peoples of Russia's north who have to obtain permits. Sturgeon populations in the Caspian Sea have shrunk dramatically since the fall of the Soviet Union because of illegal fishing.

The black market in caviar has shrunk since its heyday a decade ago, when it was compared to the drugs trade, and much of the poaching that threatened the extinction of the sturgeon has now been stamped out. Yet smuggling continues, with Russian police in the far east periodically seizing lorry-loads of caviar.

Russia's undertaker industry is also not known for its transparency. Officials estimate as much as 60 percent of burials are done by unlicensed and amateur undertakers, who sometimes bribe ambulance workers to give them a head start on reaching the deceased.

Still, several funeral homes contacted in Khabarovsk said they believed the incident was a first.