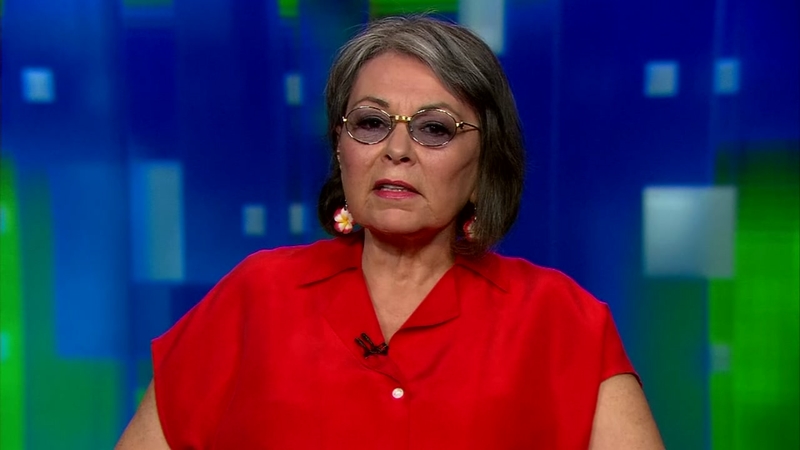 The network pulled the plug on the sitcom after Roseanne Barr tweeted bizarre rants and racist comments about former Obama aide Valerie Jarrett.

Now, some insiders say ABC is in preliminary talks to bring a version of the 'Roseanne' show back, without Barr.

The move could employ the 200 plus crew members and cast who lost their jobs after the sudden cancellation.

However, a source with knowledge of the matter says a new show deal could be complicated because of the terms of Barr's contract.