Dumb robber uploads video of himself to victim's iCloud 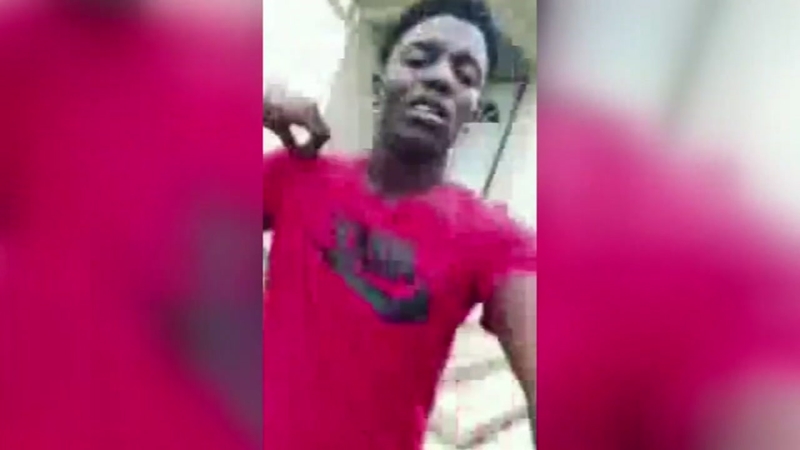 Robber uploads video of himself to victim's iCloud

HOUSTON (KTRK) -- Houston Police are hoping a unique piece of evidence will help solve an armed robbery that happened outside the Edwards Cinema on Wesleyan in southwest Houston.

A victim in the case, Darrius Rucker, tells us he parked on Portsmouth street on Tuesday night, and he and friend started walking to the Edwards Theater. That's when three men with a gun threatened them, he says, demanding wallets and cell phones.

"I didn't want to take any chances or nothing, just give them what they asked," said Rucker.

That included changing the passcode on the smartphone, but it didn't keep video and multiple images from uploading to iCloud.

"I woke up the next morning and woke up to a bunch of dudes taking selfies, and it was the person that was asking for my phone, that robbed me."

His father, Al Rucker, is thankful his son wasn't hurt, but wants the robbers behind bars.

It didn't go wrong," he said,"but who knows? Next time, next time it maybe something different."

Check out the images and if you have information which leads to an arrest you could receive a $5,000 reward from Crime Stoppers.
EMBED More News Videos

Do you recognize this man wanted in a robbery