The Kerr County Sheriff's Office said several members of the club were returning from lunch when a car hit the motorcyclists head-on. Three members were confirmed dead and nine others were transported to the hospital in critical condition.

Harbour was 75 years old and from the Houston area. He was a veteran of the Army where he served as Lt. Col. and a retired pilot for Eastern Airlines. According to a family friend, he was officially adopted into the friend's family after being best friends with them for decades. The family friend also said his kids called Harbour 'Uncle Jerry.' 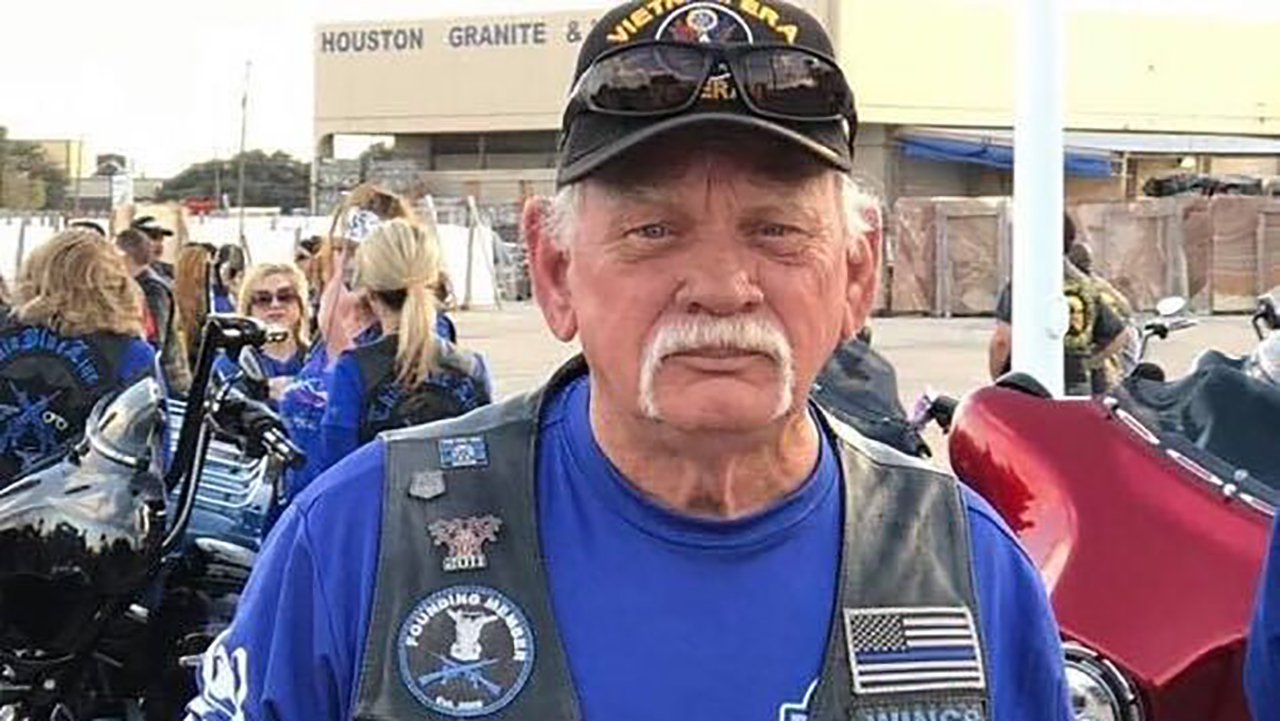 Paglia was from Chicago, served as president of the Chicago chapter for the motorcycle club and was a retired officer with the Niles City Police Department. 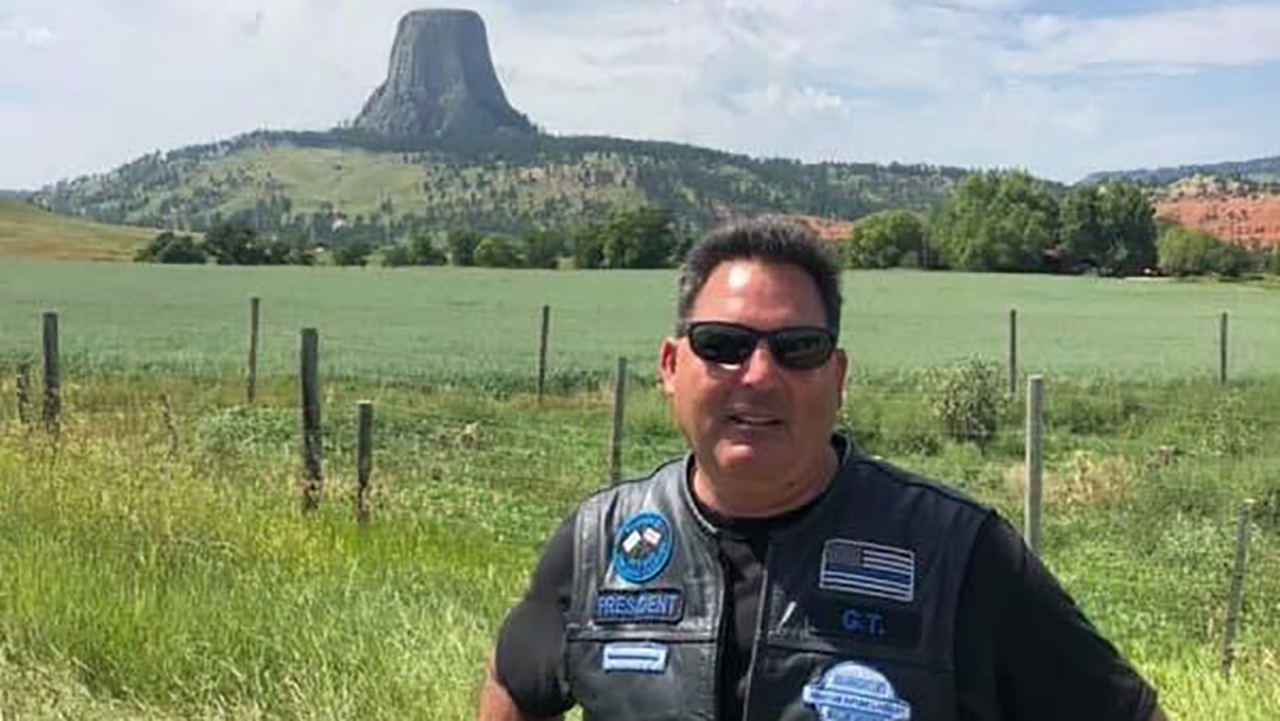 White was also from Chicago and served as secretary of the Chicago chapter for the club. He was also a veteran of the U.S. Army where he served as Chicago Community Services Officer. 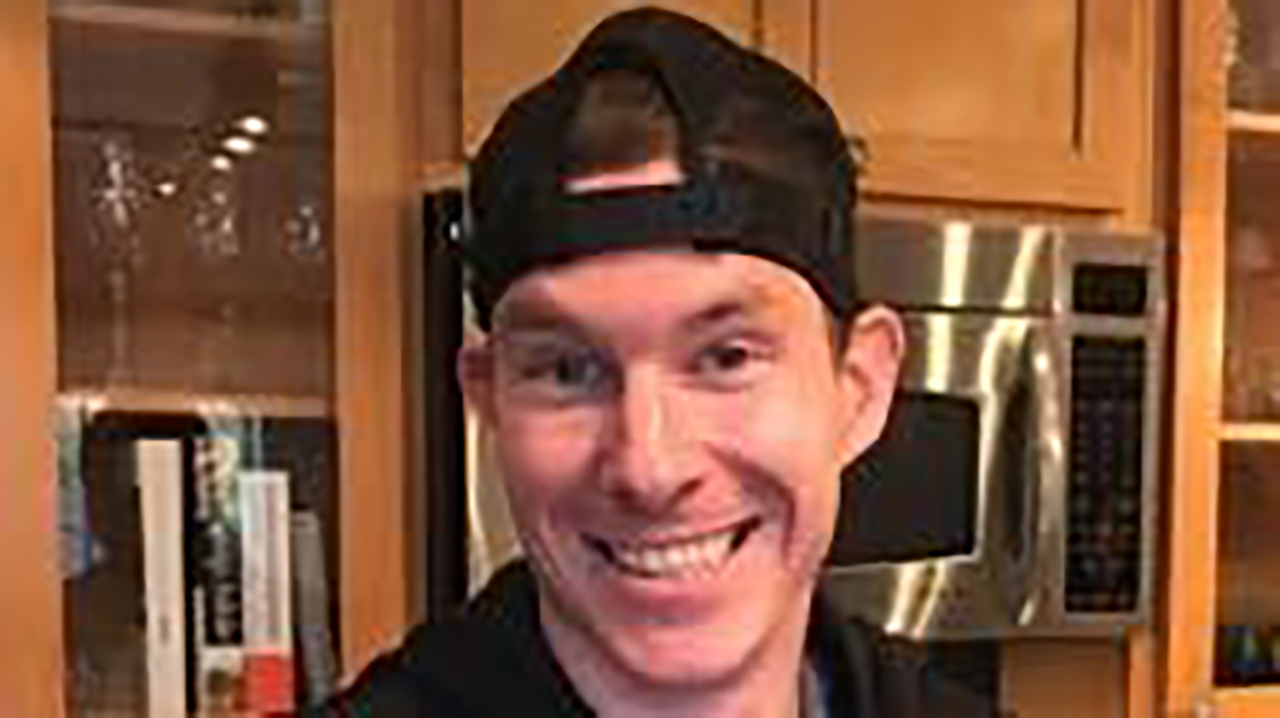