HOUSTON, Texas (KTRK) -- Falling short, the Salvation Army's annual Red Kettle Campaign wraps up Christmas Eve, but they're worried, because they are several hundred thousand dollars short of their goal.

Last year, the organization did not raise as many funds locally because of Hurricane Harvey, so now they have three days to get to the $1 million goal.

Every holiday season for the past 25 years, Sen. Rob Mosbacher has been ringing the bell that we all know too well around this time of the year.

"I love it. It's part of my Christmas rituals," Mosbacher said.

But this season, in the Houston and Montgomery County area, Mosbacher says they're seeing some low numbers, which is really concerning.

"It kind of makes me wonder what is going on," Mosbacher said.

It makes the Salvation Army leaders uneasy, because the city depends on its help.

There are many shelters, programs and more that deeply depend on the donations collected from the Red Kettle campaign.

But with three days until the campaign comes to a close, Mosbacher believes in Christmas miracles.

"I'm optimistic they will get there," he said.

If you would like to make a donation, go to www.salvationarmy.org. 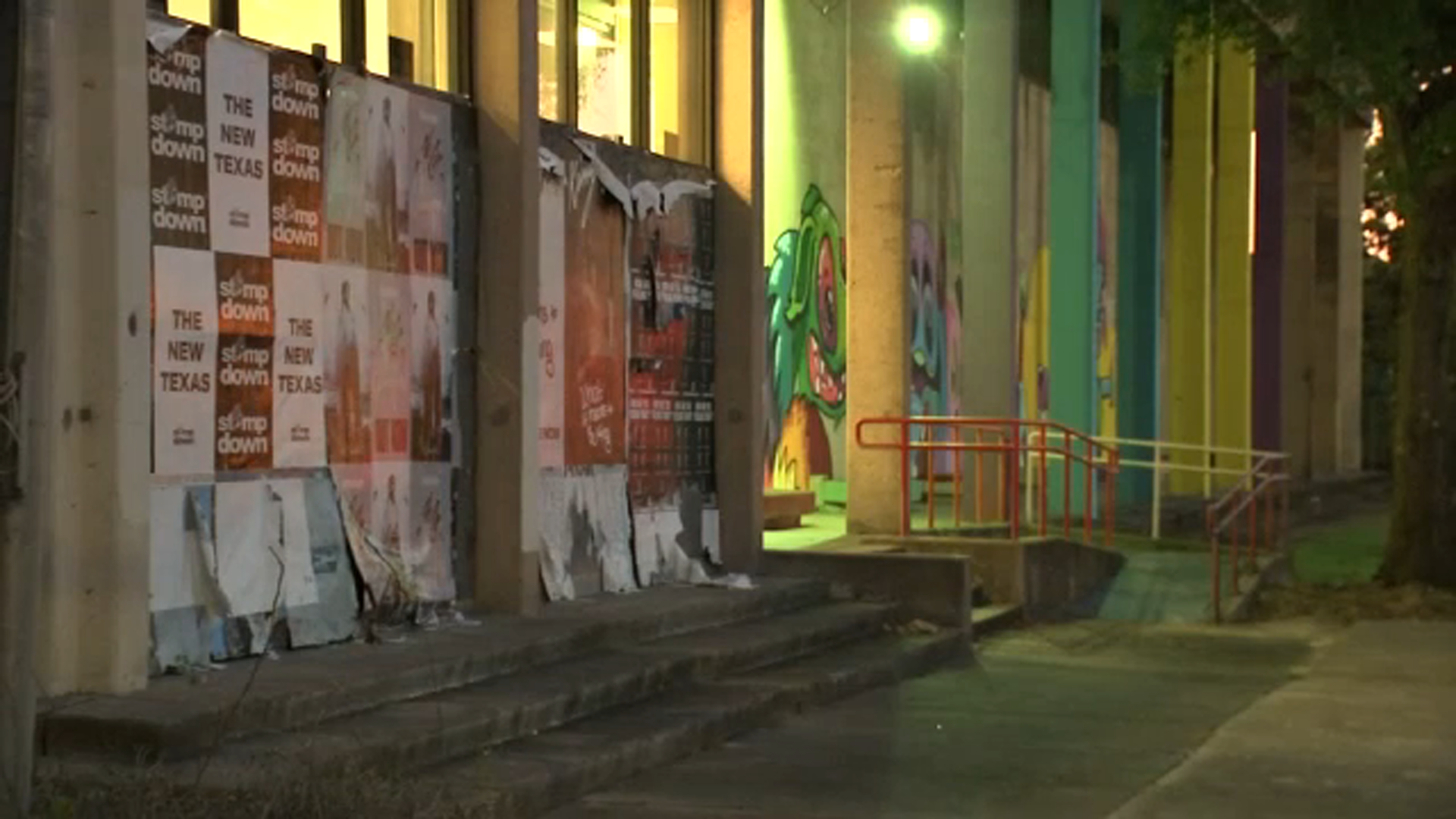 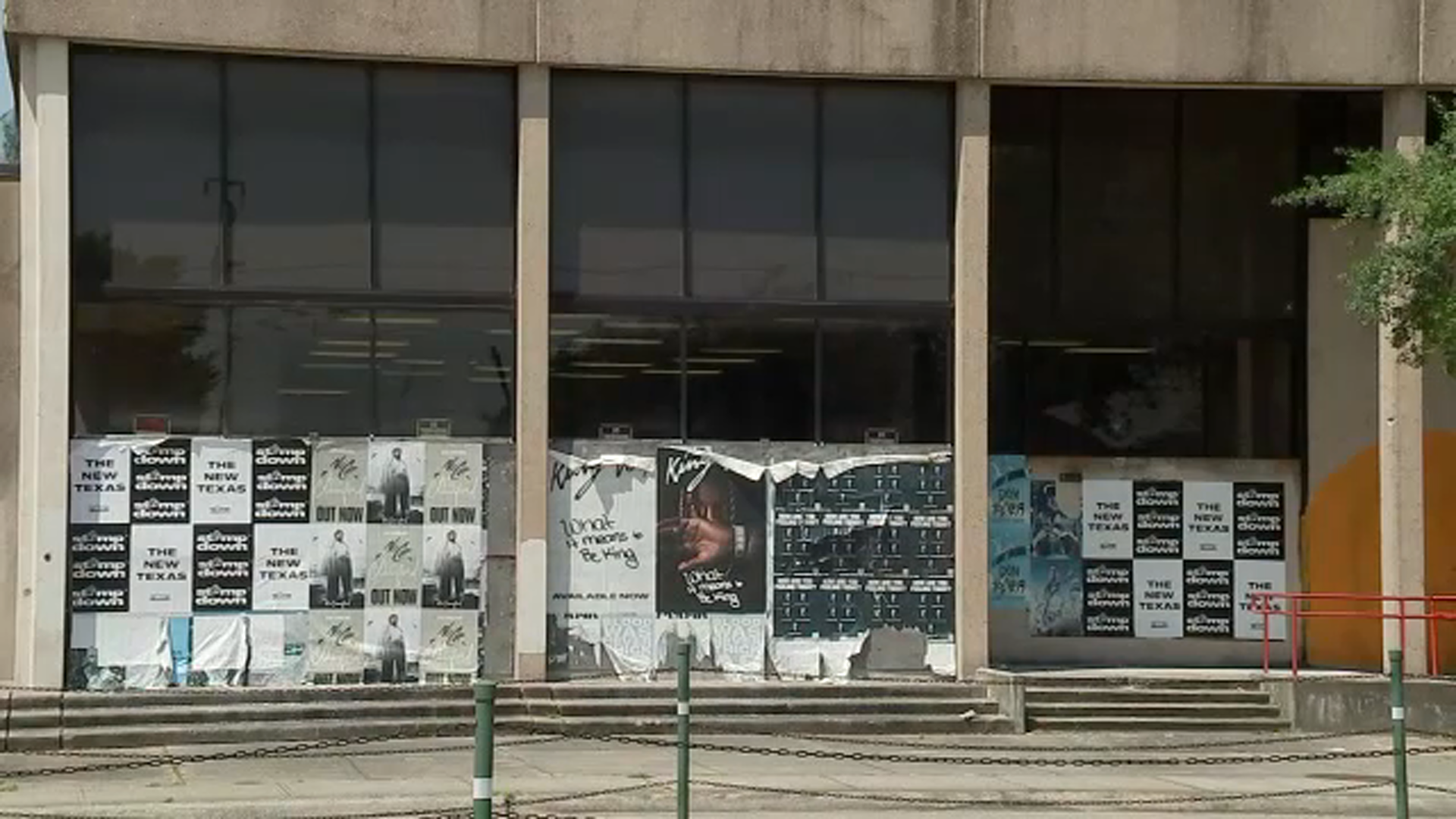 Salvation Army's men's shelter not reopening after murderer went in 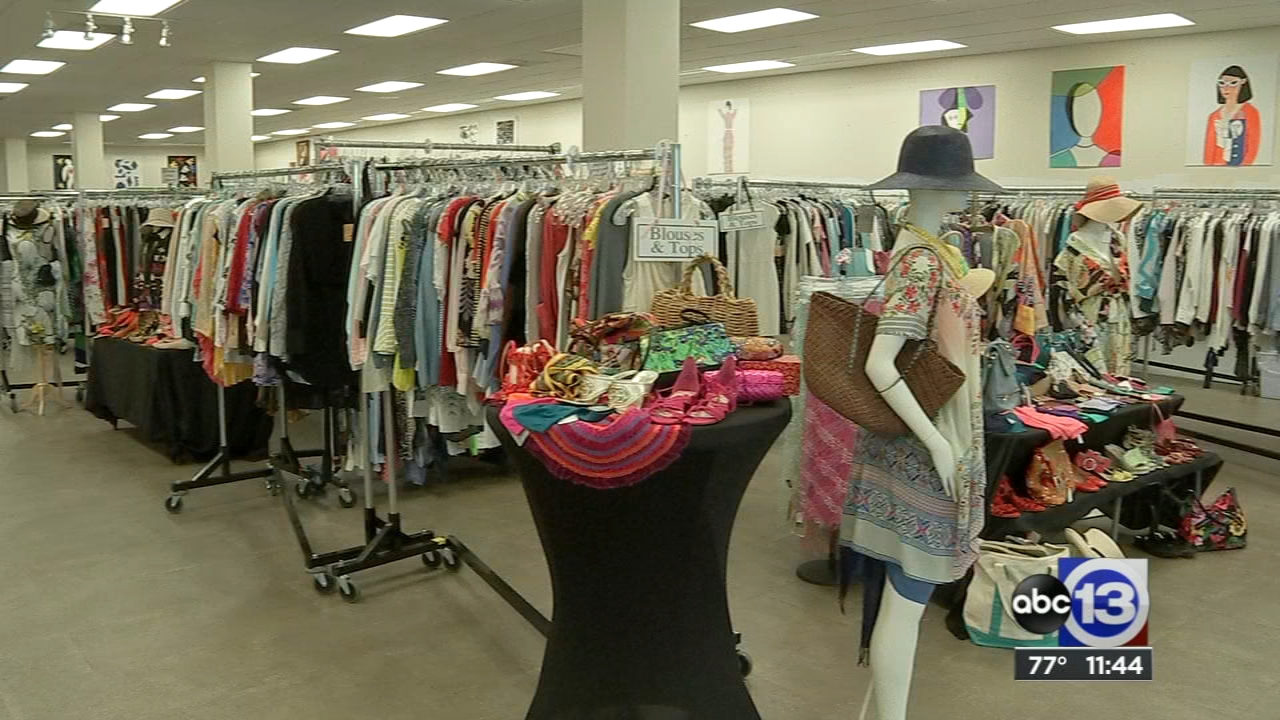 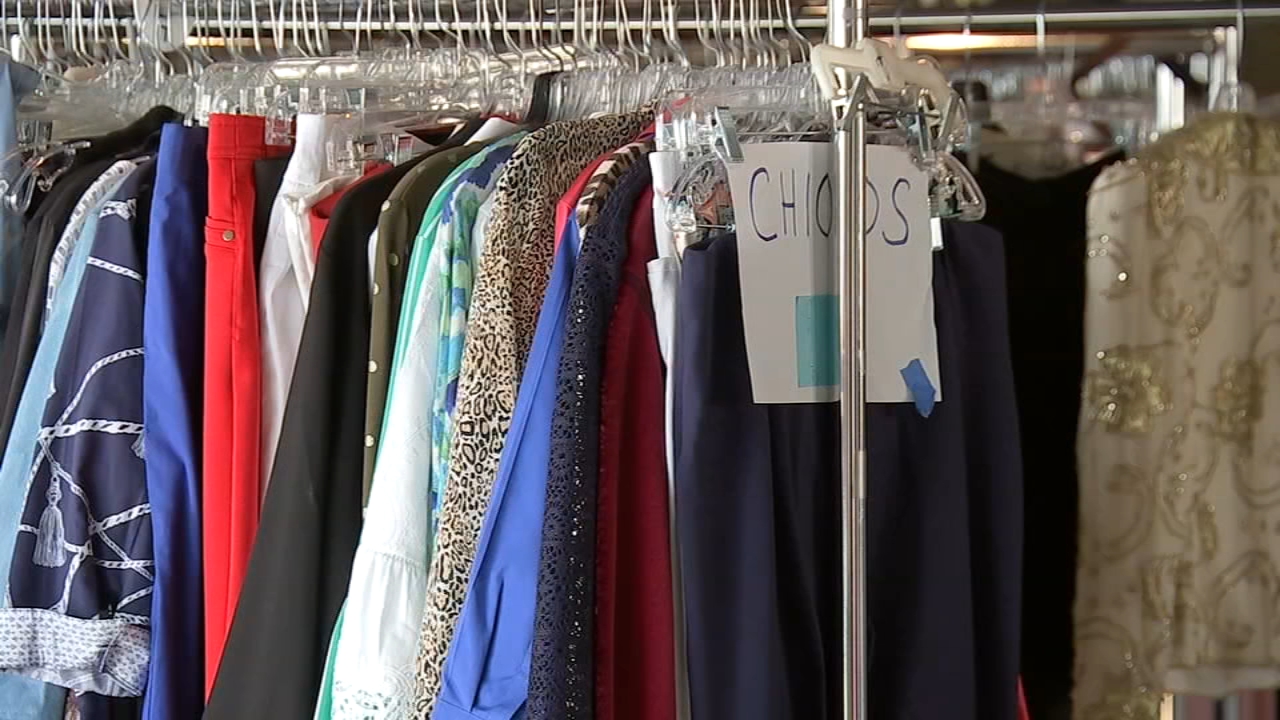