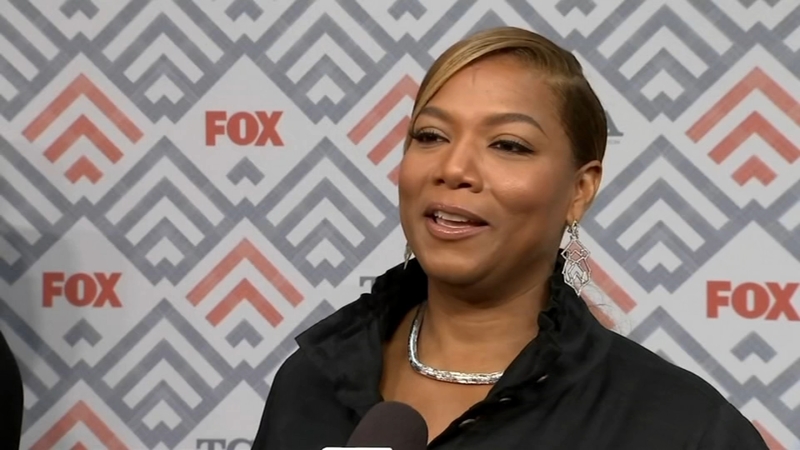 CAMBRIDGE, Mass. -- Music artist and actress Queen Latifah is among the honorees being recognized by Harvard University for their contributions to black history and culture.

Harvard is set to award the W.E.B. Du Bois Medal to Queen Latifah and six other recipients on Tuesday, according to the Cambridge, Massachusetts, school's Hutchins Center for African and African American Research.