HPD needs your help after a pastor accused of sexual assault turned himself. Police believe there may be additional victims.

HOUSTON, Texas (KTRK) -- Investigators say a church leader who admitted to raping a 9-year-old boy may have additional victims due to his position.

According to Houston police, Jose Abel Mena, 60, turned himself in last month after detectives confronted him about allegations by the boy and his family.

Mena, who police say is the president and pastor of Pueblo de Dios, a local church group that holds services four times a week, is accused of assaulting the boy since January 2019 and as recent as this past April.

Shortly after the alleged April assault, the boy's family contacted HPD. Police said Mena is an acquaintance to family members, and that the multiple alleged assaults happened at his north Houston home in the 9600 block of Fulton Street.

After several months of investigating, detectives spoke with Mena about the allegations before admitting to them and eventually surrendering.

Police are now looking into whether anyone else may have been a victim. They urge anyone who has had contact with Mena or has information on other possible victims to contact the Children's Assessment Center at 713-830-3259. 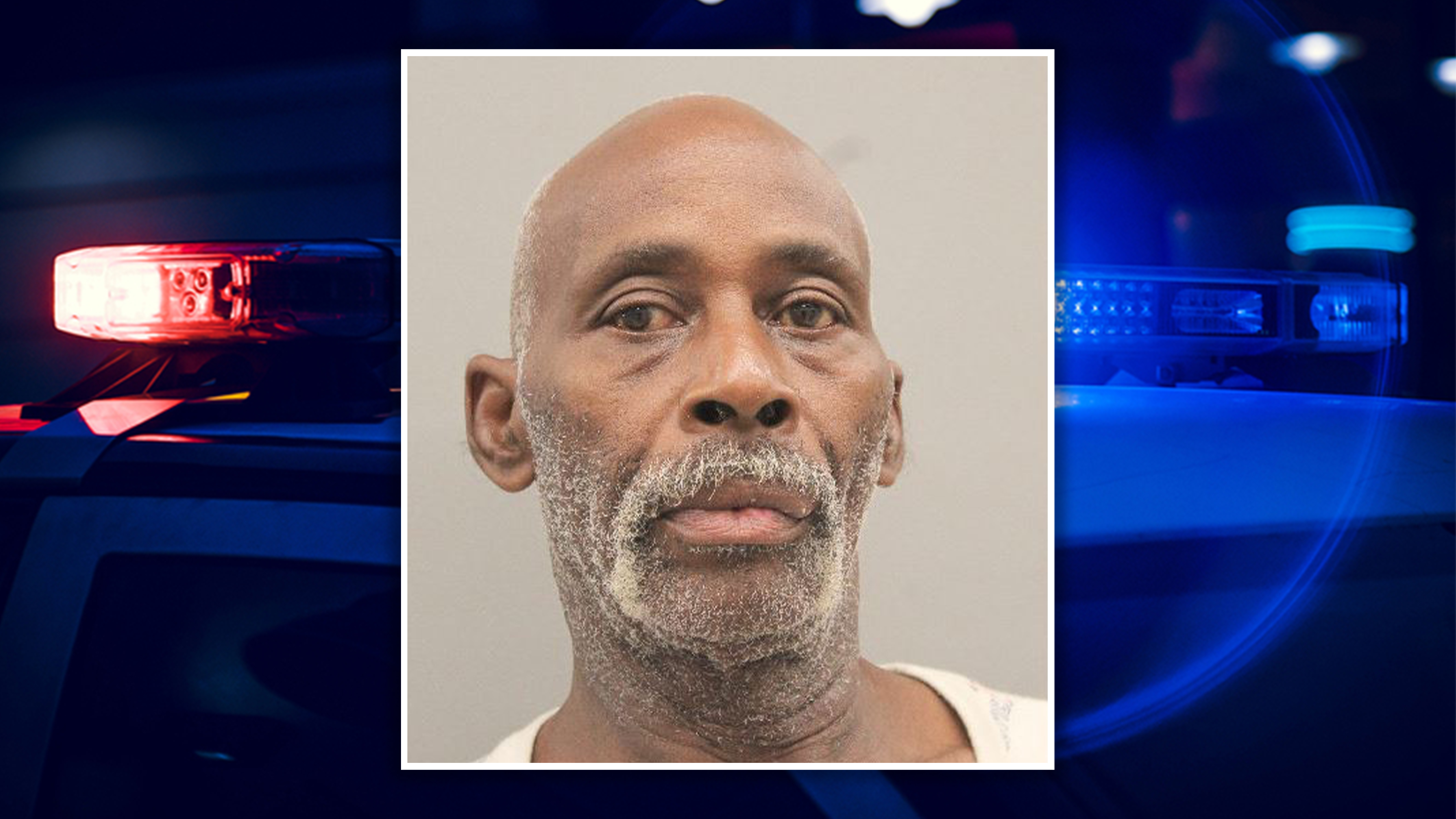 Man wanted for sexually abusing 2 kids for more than a year, HPD says