The couple has been volunteering with Project Angel Food to deliver meals to those in need in West Hollywood.

On Wednesday, they delivered meals to help relieve overworked drivers.

The former senior members of Britain's royal family said it was their way to thank the nonprofit's volunteers, chefs and staff who have been working tirelessly since the COVID-19 crisis began.

The nonprofit cooks and prepares meals to people living with critical illnesses who are especially vulnerable amid the crisis.

Project Angel Food is adding 400 new people to the program this month and people can donate at angelfood.org/covid19.

The couple - who are keeping their titles, Duke and Duchess of Sussex, but will no longer be called Their Royal Highnesses - had hoped to keep using the Sussex Royal brand in their new life. But last month they announced they wouldn't seek to trademark the term because of U.K. rules governing use of the word "royal."

RELATED: Prince Harry says he had 'no other option' but to step back from royal duties | VIDEO

The couple plans to launch a non-profit organization for their charitable activities in areas including youth empowerment, mental health, conservation, gender equality and education. Harry will also continue to oversee the Invictus Games, the Olympics-style competition he founded for wounded troops.

Meghan is the narrator of "Elephant," a Disneynature film, which premiered on April 3.

But for now, the couple's office said they want the world to focus "on the global response to COVID-19."

"The Duke and Duchess of Sussex will spend the next few months focusing on their family and continuing to do what they can, safely and privately, to support and work with their pre-existing charitable commitments while developing their future non-profit organisation," the couple's office said in a statement. 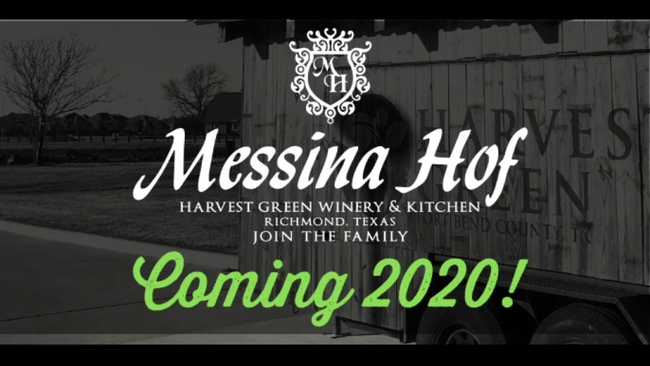