Protester sets himself on fire outside Trump hotel in Washington, D.C. 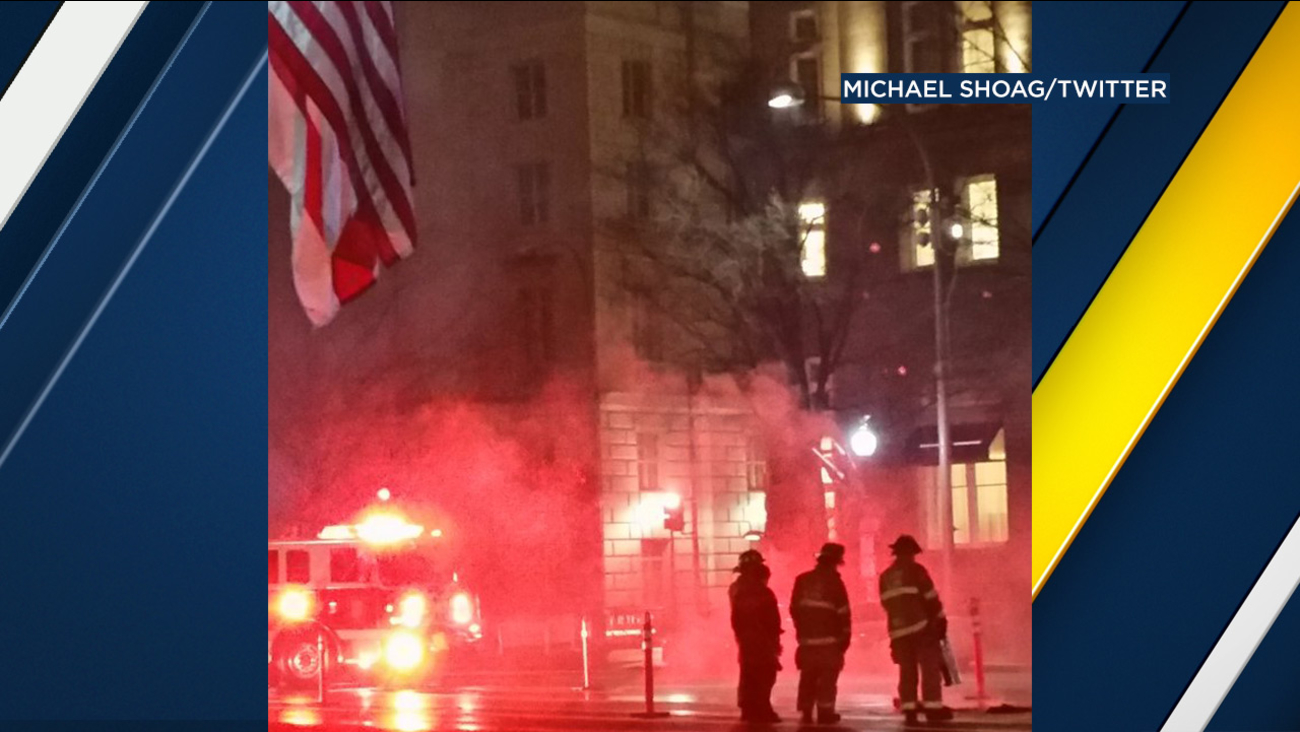 A man set himself on fire in protest of President-elect Donald Trump at the Trump International Hotel in Washington, D.C., on Tuesday, Jan. 17, 2017.

WRC-TV reportsthe man said he tried to light himself on fire as a protest.

In a video, the unidentified man says he was protesting the election of somebody who's "incapable of respecting the Constitution."

Witnesses say the 45-year-old man used a lighter and accelerant and uttered Trump's name before bursting into flames.

He was taken to a hospital with third-degree burns and is expected to survive.
Related topics:
politicswashington dcdonald trumpprotest
Copyright © 2021 KABC-TV. All Rights Reserved.
More Videos
From CNN Newsource affiliates
TOP STORIES