Would you eat Pig Blood Gelato?! 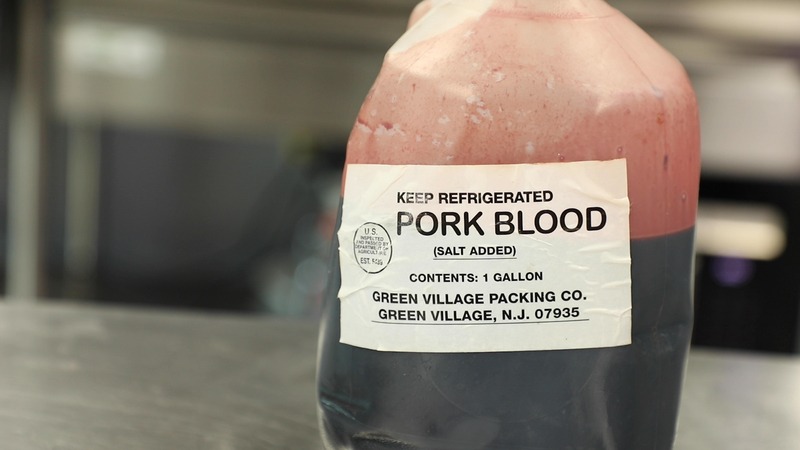 Would you eat Pig Blood Gelato?!

SOUTH PHILADELPHIA -- Philadelphia's Ember and Ash and Homemade by Bruno are collaborating on a unique dessert, Pig Blood Gelato.

Ember and Ash opened in South Philly during the pandemic. The restaurant's focus is a peasants way of cooking, which means using every part of an animal when possible. Or snout to tail.

They've teamed up with pasta and gelato expert, Janine Bruno, of Homemade by Bruno to create a dessert using pig's blood. The result is Pig's Blood Gelato.