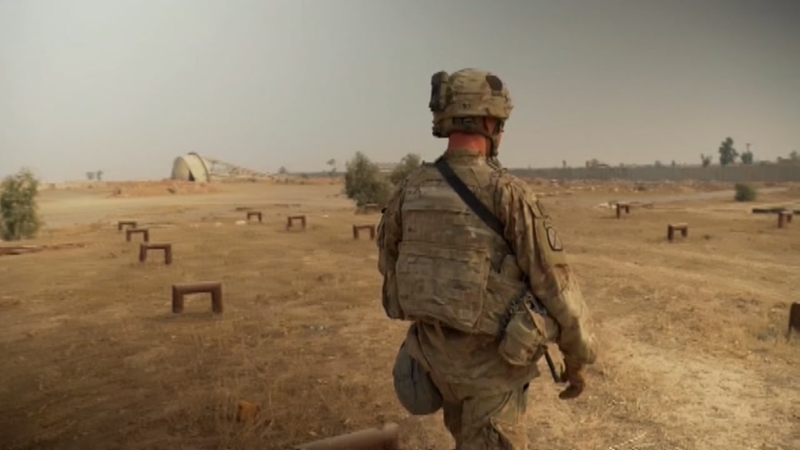 The new policy reflects growing legal pressure on the issue and the difficult hurdles the federal government would have to cross to enforce Trump's demand to ban transgender individuals from the military. Two federal courts already have ruled against the ban.

Potential transgender recruits will have to overcome a lengthy and strict set of physical, medical and mental conditions that make it possible, though difficult, for them to join the armed services.

Maj. David Eastburn says the enlistment of transgender recruits will start Jan. 1 and go on amid the legal battles. The Department of Defense also is studying the issue.