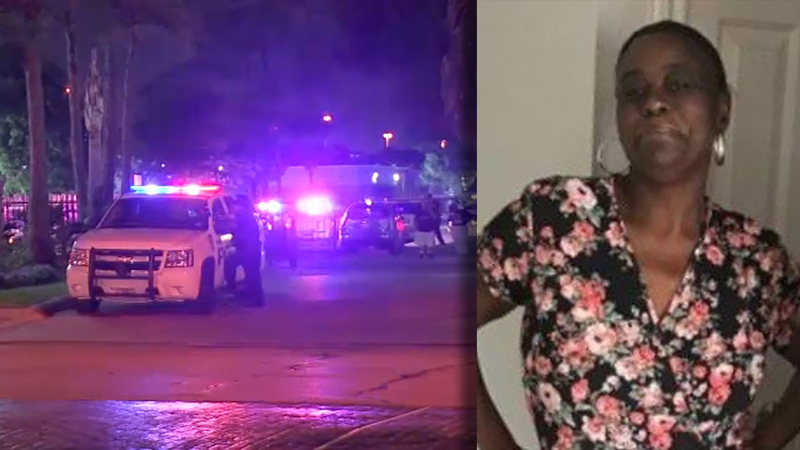 BAYTOWN, Texas (KTRK) -- The Baytown police officer involved in the deadly shooting of a 44-year-old woman has now been identified.

Delacruz contacted Turner and tried to arrest her, but she struggled with him, forcing him to use his Taser on her, Baytown PD Lt. Steve Dorris said.

Delacruz was placed on paid administrative leave, which is the standard protocol.

Community members and Turner's family are calling the shooting unjust, saying that Turner suffered from a mental illness.