There's history to be learned in Palacios, Texas, which is the home port of a ship that's like the one sailed by explorer René-Robert Cavelier. Play the video and hop on board.

PALACIOS, Texas (KTRK) -- Tourists can now learn more about the history of the expedition ship La Belle through its replica.

The tourist attraction is in the Matagorda County town of Palacios.

La Belle was the one remaining ship from explorer René-Robert Cavelier, Sieur de la Salle's planned expedition to establish a colony in 1684. La Salle's plan was never realized as he lost ships to pirates and disasters. According to the Bullock Museum's website, La Salle sailed past his destination and was murdered by his own men.

Two years after the series of events, La Belle was wrecked in a storm and sank to the bottom of Matagorda Bay, where it sat for over 300 years.

But now, tourists can go aboard the replica ship and explore one of the four ships from the expedition sent by King Louis XIV of France. 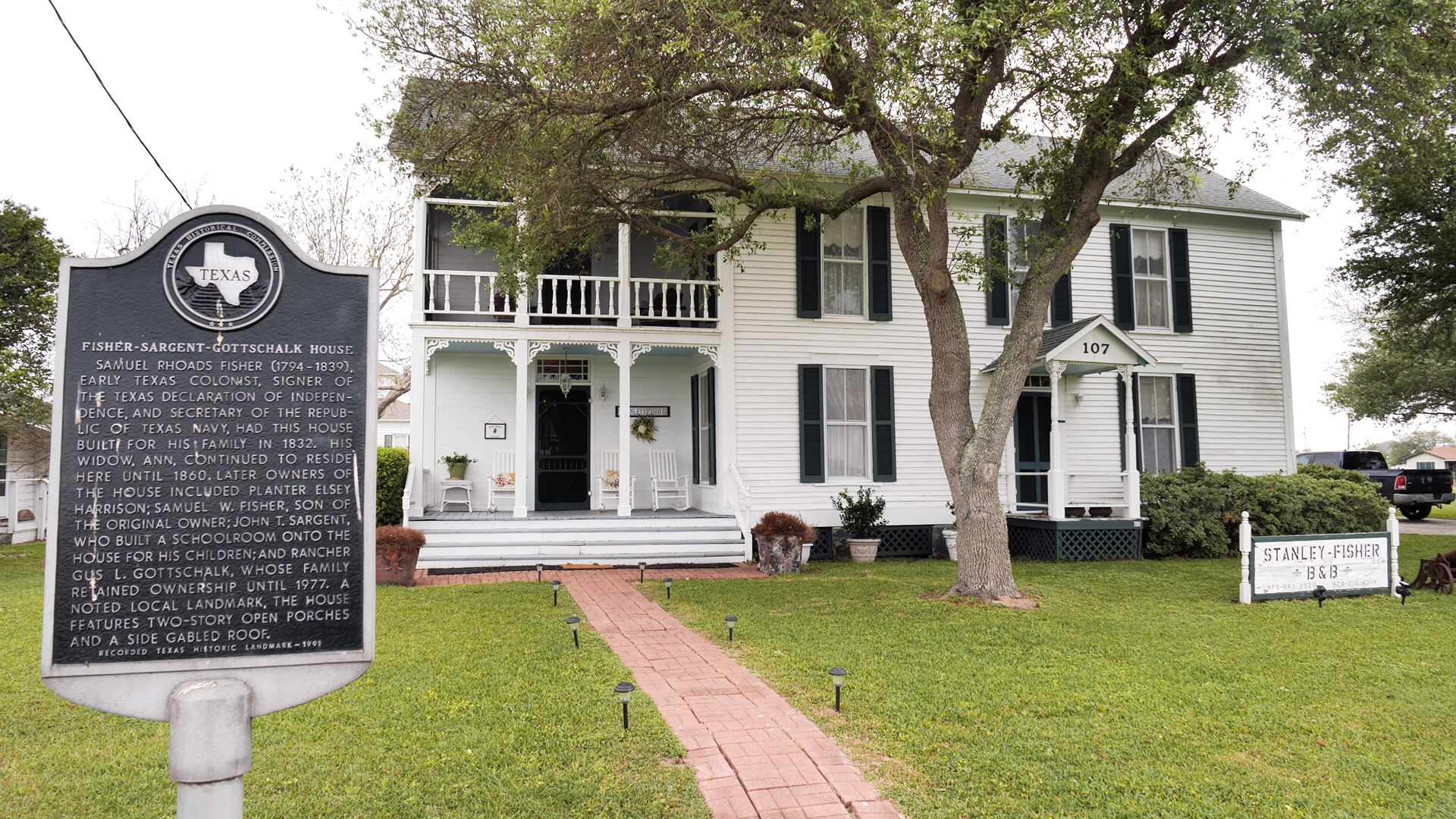 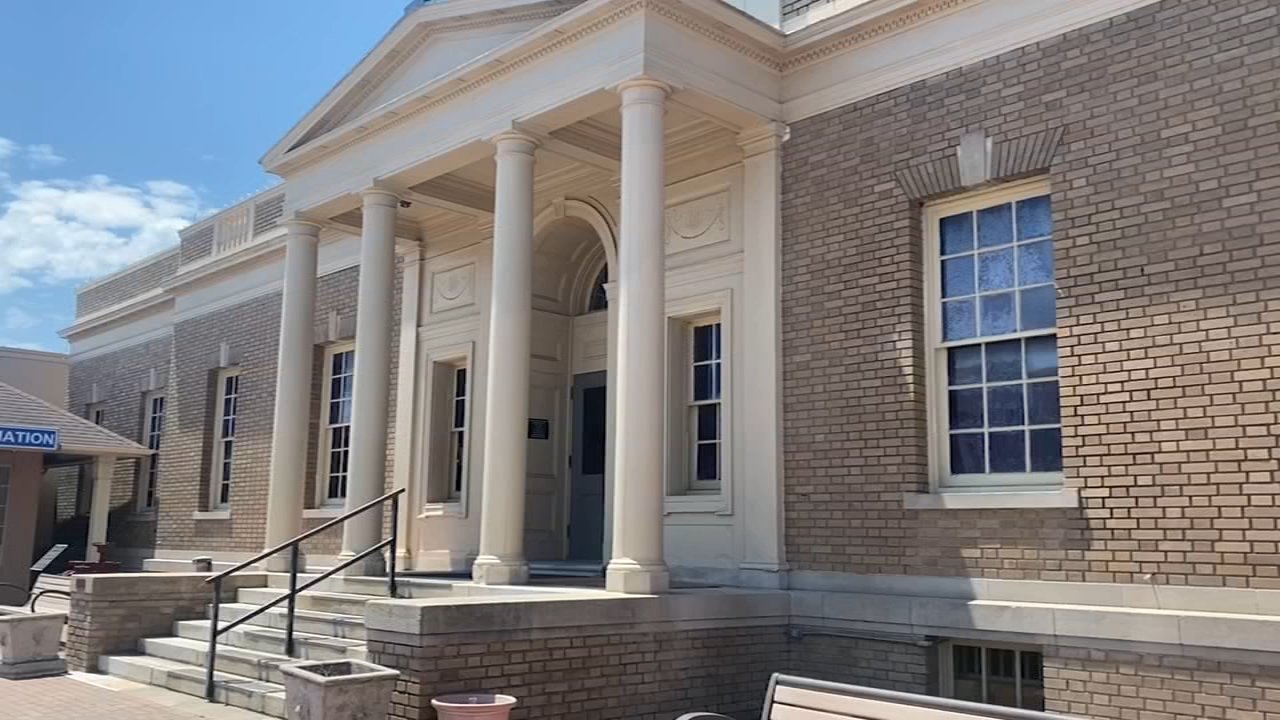 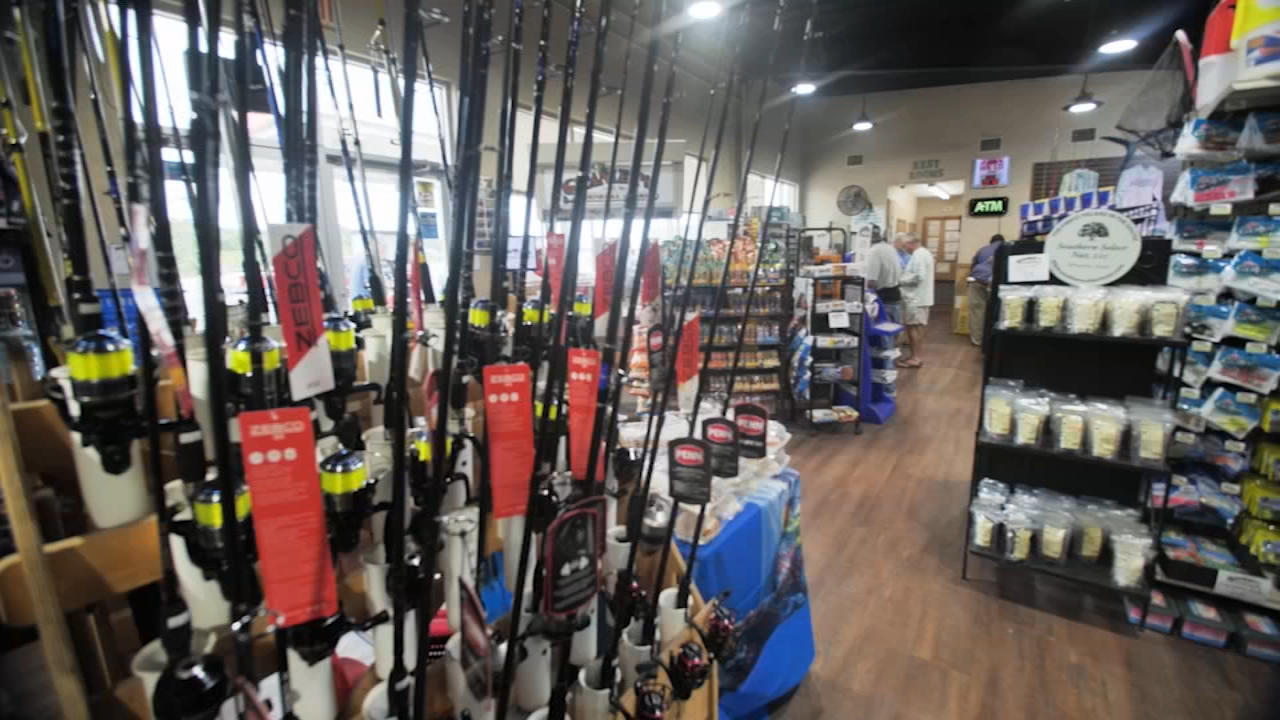 Family is the secret to success at Stanley's General Store 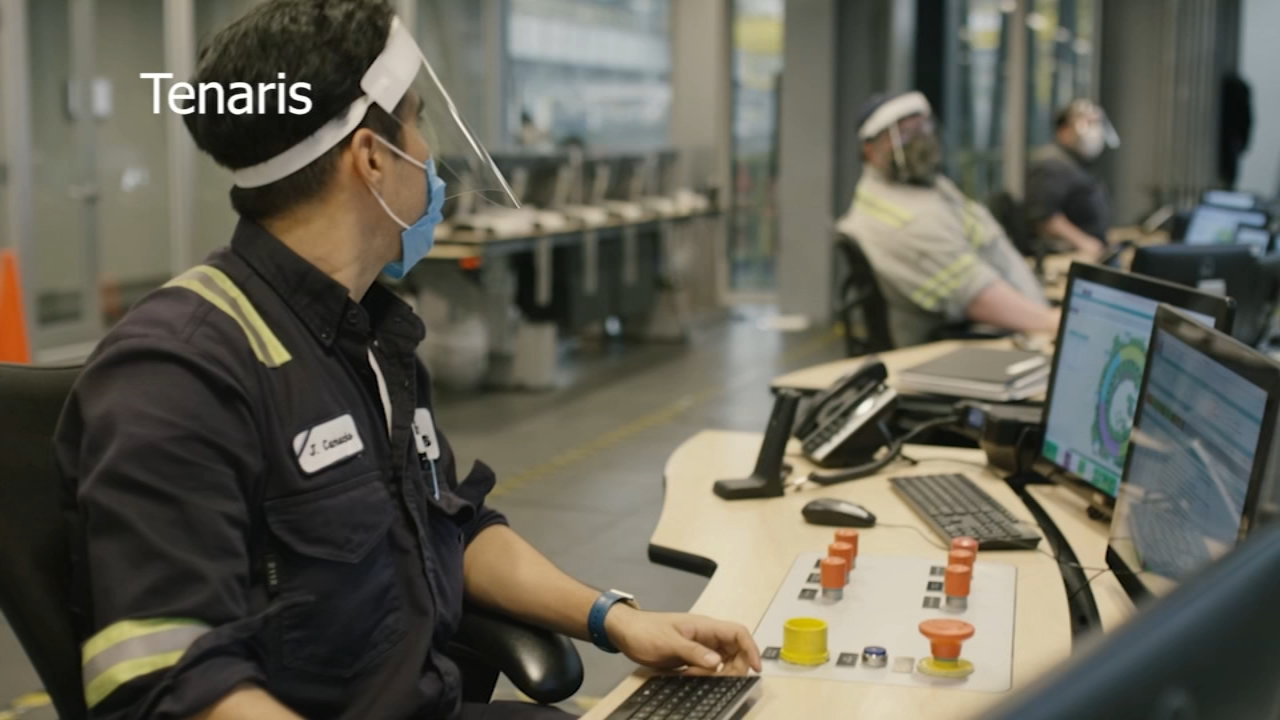