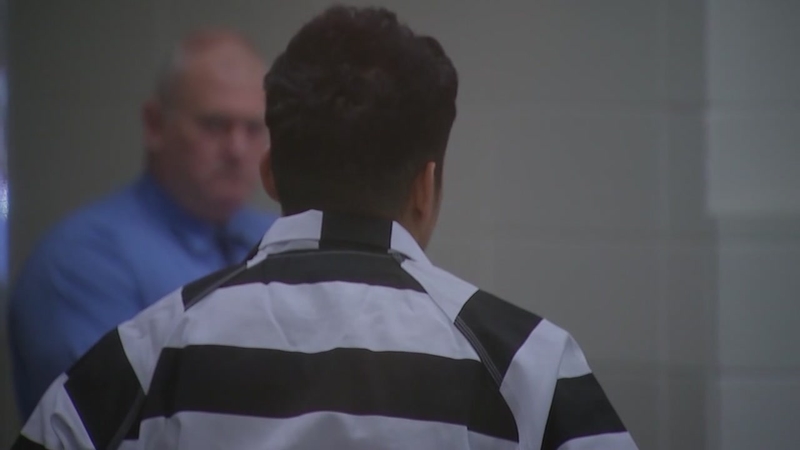 FRANKLIN CO., North Carolina -- A young man accused of decapitating his mother has been found not guilty by reason of insanity.

Investigators said Oliver Machado admitted to brutally killing his mother in their Franklin County home on March 6, 2017. Machado was 18 years old at the time of the murder.

Machado told a 911 operator he did it "because I felt like it."

In October 2017, a judge decided that Machado was not mentally capable to stand trial. The murder charges against him were dismissed, and he was committed to Central Regional Hospital for mental health treatment.

As part of the agreement, murder charges could be filed again, if Machado's mental health improved enough to where he could stand trial.

Teen reportedly killed mother because I felt like it