A man who ran for his life when gunfire erupted early Sunday in Dayton, Ohio, said he is haunted by the sound of gunfire and "will never get those sounds out of my head."

DAYTON, Ohio -- A man who ran for his life when gunfire erupted early Sunday in Dayton, Ohio, said he is haunted by the sound of gunfire and "will never get those sounds out of my head."

Anthony Reynolds and his friends were leaving a bar in the Oregon District around 1 a.m. Sunday when they heard the first gunshot. He said the gunfire was "rapid" and he "instantly started trying to run."

Reynolds, 31, said he got a glimpse of the shooter, who he said was dressed in all black and carrying a large gun. He said some people around him initially thought the reports of an active shooter were a joke but then started seeing people falling to the ground, presumably shot.

"It just makes you scared and sad that, in the blink of an eye, your life changed," he said, "because we went from having a great time into the midst of being in turmoil."

He continued: "I will never get those sounds out of my head. Just the gunshots and then the people screaming. And the trampling and just the fear....I've never been in anything like that, when I've just seen a group of people so fearful."

"We're not about hate. We have a saying here: 'No hatin' in Dayton'. We don't do that, so for somebody to do that is just a shock. We know that this is going to change our outlook of our city," Reynolds added.

Dayton Mayor Nan Whaley says the shooter, identified by police as Connor Stephen Betts, was wearing body armor and had extra magazines for his .223-caliber rifle. He was shot and killed by police, who responded to the shooting within a minute.

Nine people were killed, including Betts' sister, and dozens more were injured. 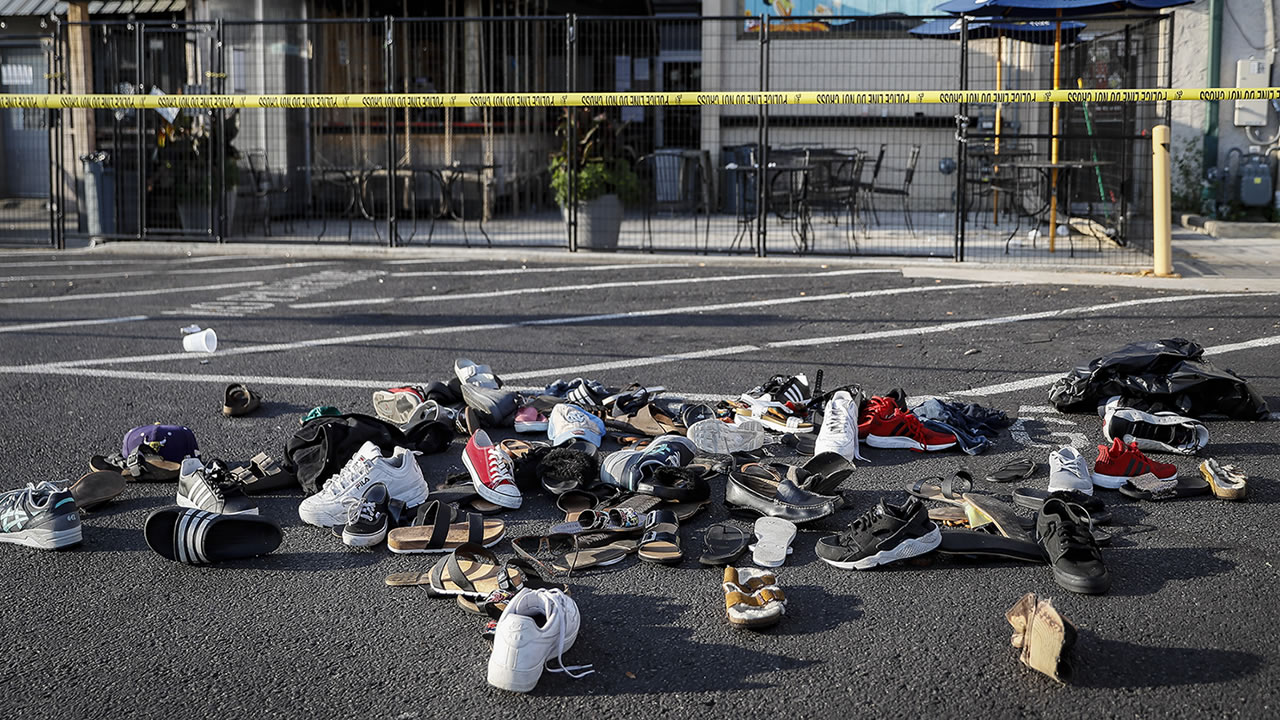 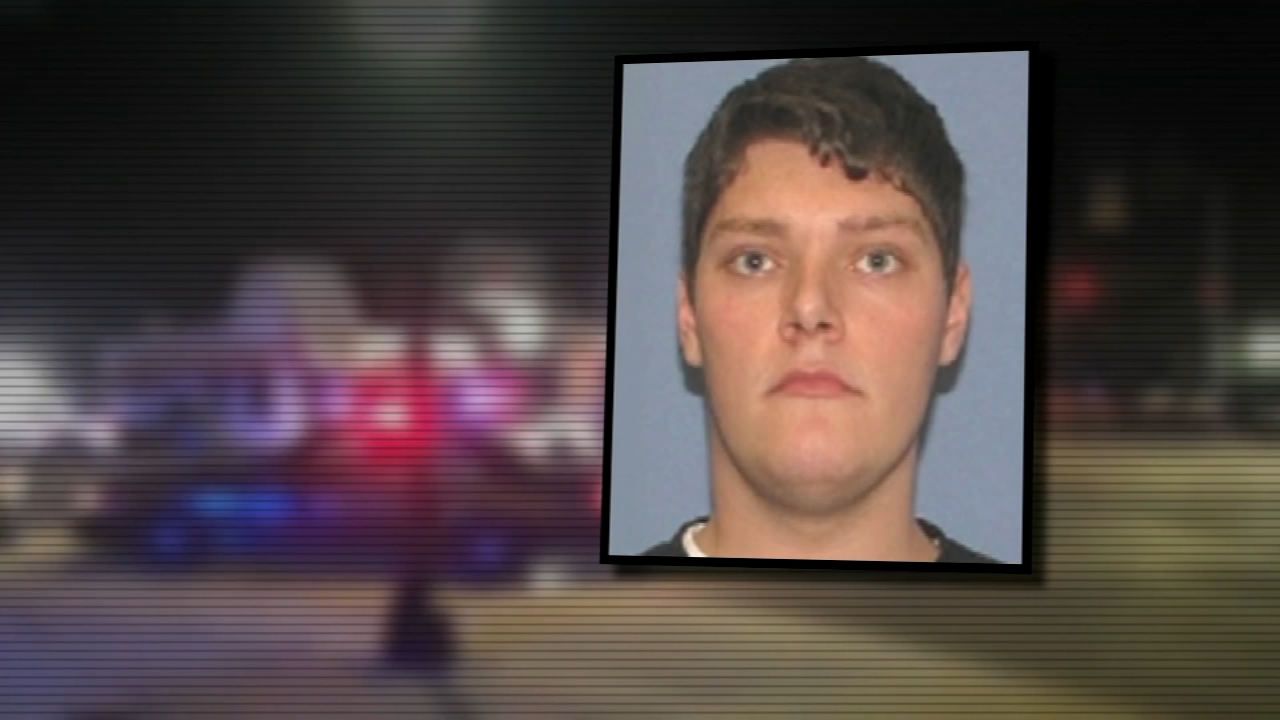 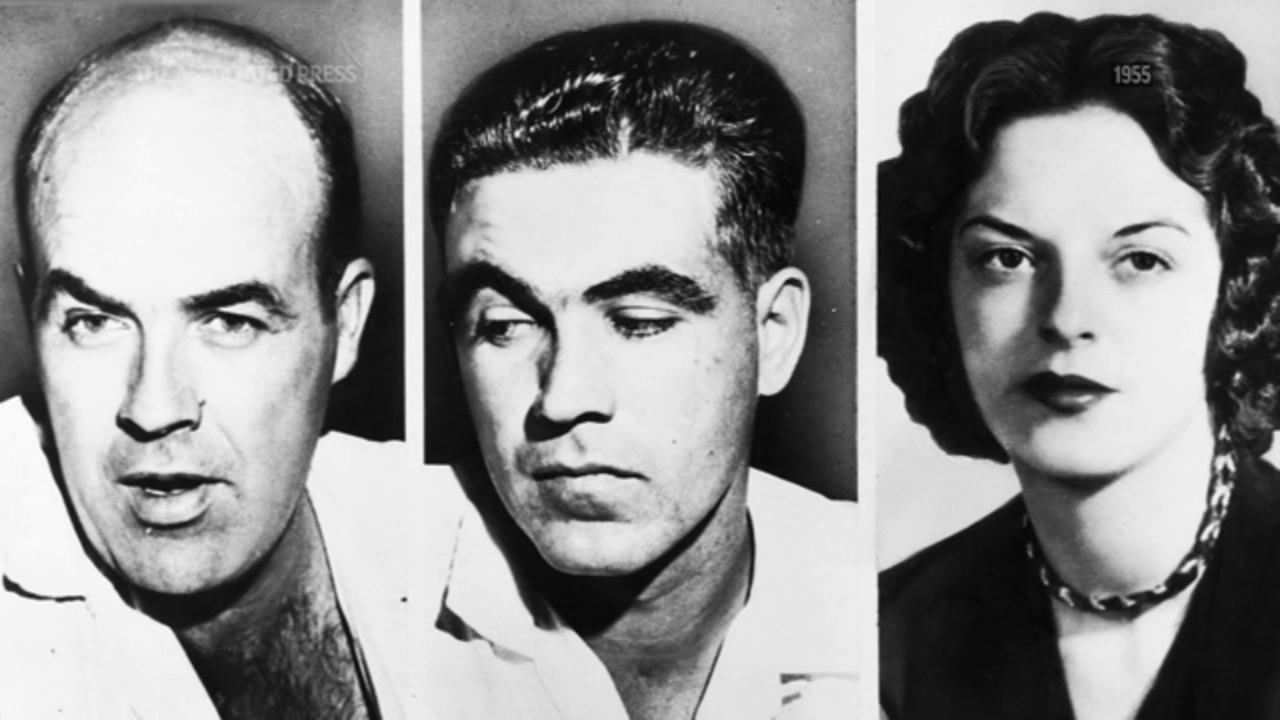 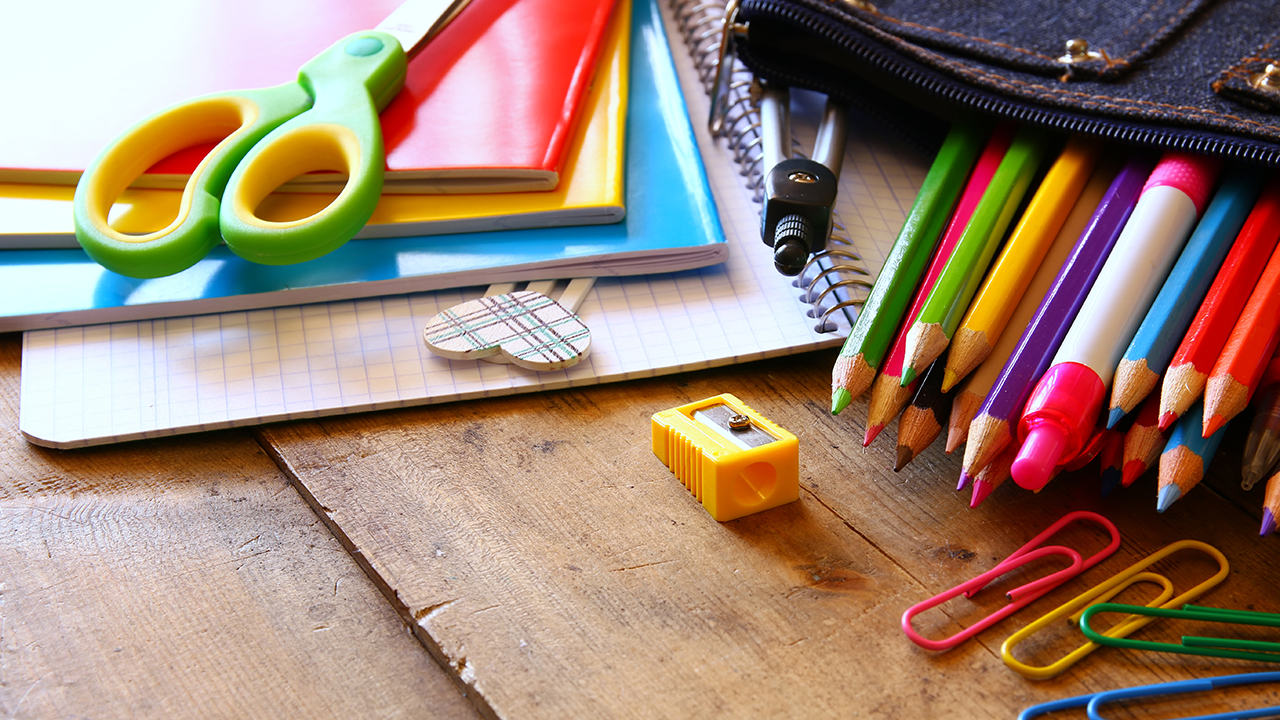