KTRK
By Charly Edsitty
UVALDE, Texas (KTRK) -- A couple who were just married for an hour and a half were killed Saturday night when their helicopter went down in Uvalde, Texas.

Gerald Green Lawrence has been identified as the pilot in the helicopter crash that killed 2 newlyweds near Uvalde, Texas, just an hour and a half after the wedding. https://t.co/qV6zRjHDil pic.twitter.com/cI3nXaH4Wi

I spoke w/the step daughter of the pilot who says the flight path was routine for her stepdad and he had flown it many times. The family is in shock over the accident and knew something was wrong when they didn’t hear from anyone hours later.

A wedding guest captured a lavish departure by newlyweds before they board a doomed helicopter following their Uvalde, Texas nuptials. 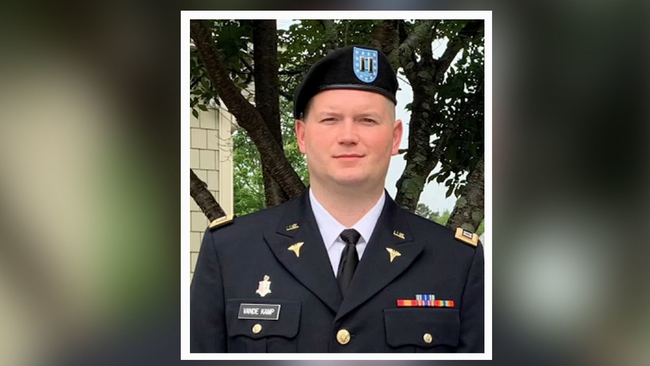 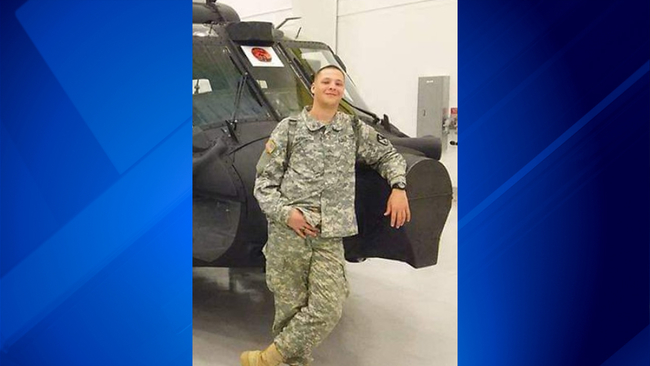 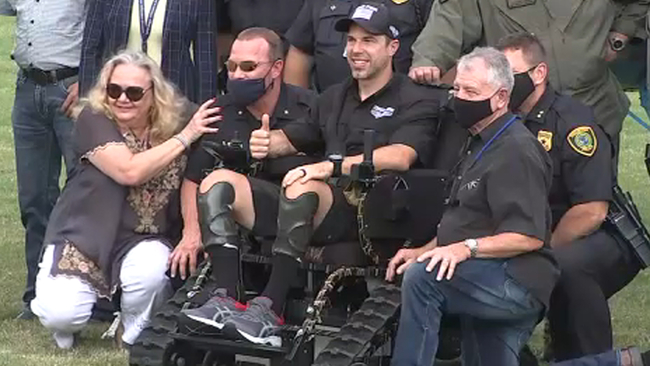