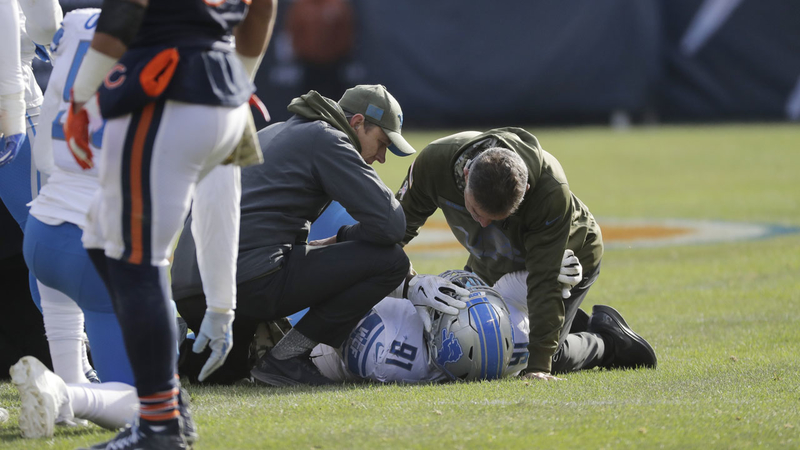 NEW YORK -- The NFL is awarding more than $35 million in funding to five organizations conducting research into diagnosis and treatment of brain injuries.

Through its Scientific Advisory Board established as part of its "Play Smart. Play Safe" initiative, the NFL is awarding grants to investigative teams focusing on concussions and associated conditions, including chronic traumatic encephalopathy (CTE).

Having awarded $35 million of the NFL's $40 million commitment made in 2016, the league has allocated the remaining $5 million to further medical research focused on player health and safety.