Police: Man shoots friend because he had to drive him home after party 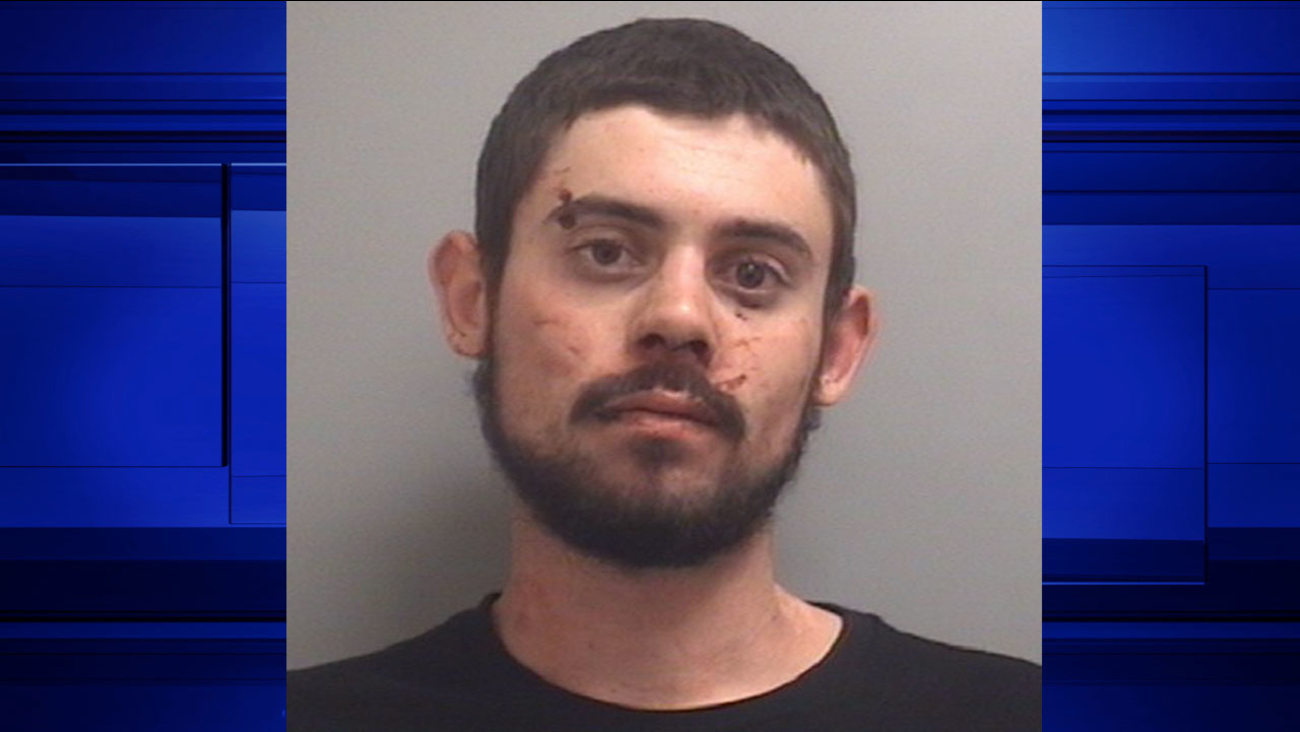 Cody Ratliff, 20, is accused of shooting his friend after a party. (La Porte PD)

HOUSTON (KTRK) -- A man accused of shooting his friend in anger because he had to drive him home after a party in Baytown has been arrested.

Cody Ratliff, 20, now faces aggravated assault charges after the shooting which happened around 1am Monday in the 11400 block of North P Street in La Porte.

Investigators say Ratliff reluctantly agreed to drive his friend home on the condition he ride in the bed of his pickup truck. He then allegedly turned his keys over to his friend's girlfriend, asking her to drive because he was drunk.

While en route to the La Porte area, Ratliff and his friend began to argue through the window of the truck. That is when investigators say he reached his foot across the truck's cab and slammed on the brakes.

Police say both men were fighting in the middle of the road when Ratliff pulled a .22 caliber revolver from his pocket and shot his friend in the abdomen. He then fled the scene after throwing the gun alongside the roadway.

The victim was hospitalized for his injuries.