KTRK
1 / 41
A Superman figure and flowers are left at the entrance to the Our Lady of the Lake Regional Medical Center in Baton Rouge, La., Sunday, July 17, 2016.
Max Becherer/AP Photo
At least three Baton Rouge police officers are dead and three others injured after a shooting Sunday morning.

The shooting took place around 8:45 a.m. in the Old Hammond area of the city, officials said. Officers were responding to a 911 call about a man wearing all black walking around with a rifle when someone opened fire on them. The suspect is dead.

Louisiana Gov. Jon Bel Edwards called it an "unspeakable and unjustified attack on all of us at a time when we need unity and healing." The shooting comes less than two weeks after the death of Alton Sterling, who was killed by police in Baton Rogue on July 5. Last week Sterling's 15-year-old son, Cameron, urged Baton Rouge residents to protest peacefully.

The tragedy also comes 10 days after a sniper opened fire on police during a protest in Dallas, killing five officers. 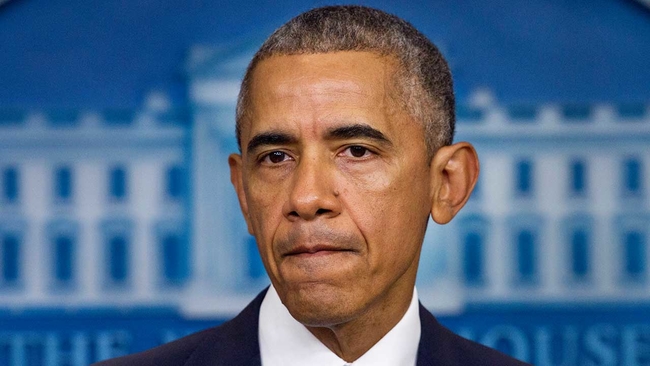