KTRK
By Jessica Willey
HOUSTON, Texas (KTRK) -- A security officer who was working for Houston ISD faces four new charges for allegedly videotaping students in a bathroom at a charter school.

Yandry Rivero, 20, is expected in court Friday morning after his second arrest related to images found on his phone showing young boys using the restroom. He was out on bond for improper photography when he was arrested Thursday morning on four counts of possession with intent to promote child pornography. 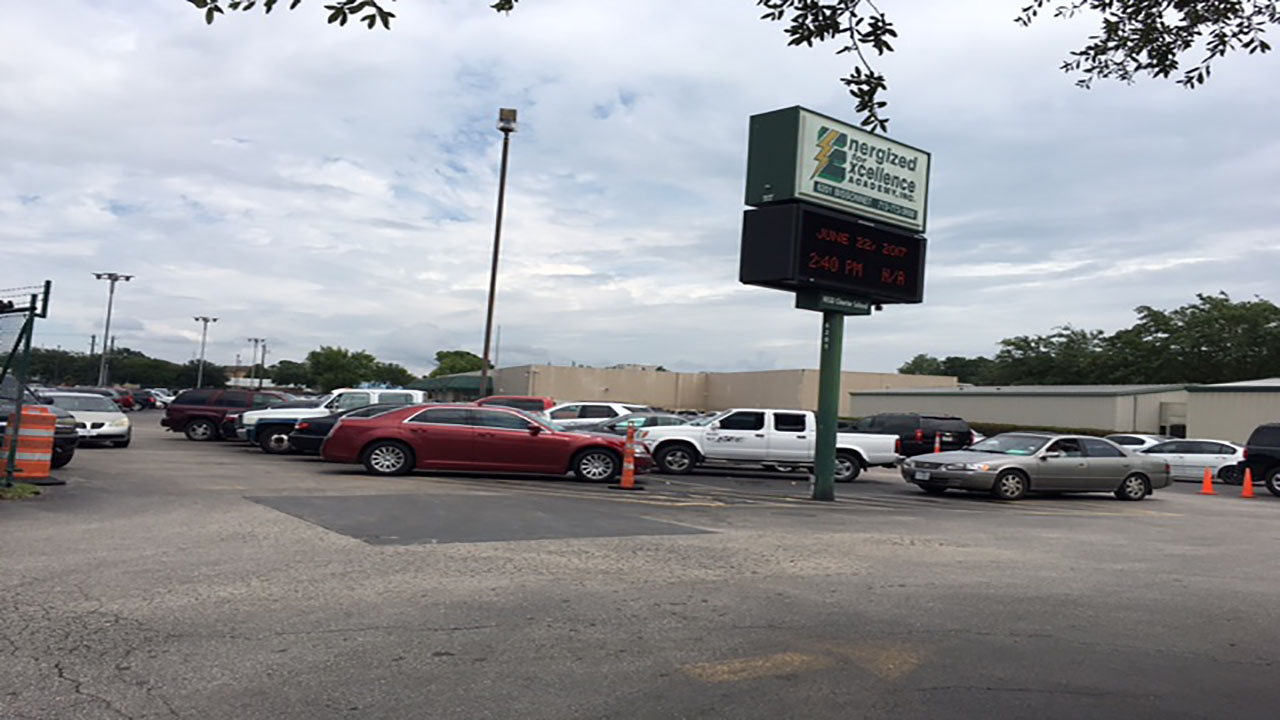 Boy told teacher he saw school security guard recording him
A Houston man was charged with improper photography in a bathroom on Monday.

According to court documents, Rivero worked at HISD's "Energized for Excellence Academy" on Bissonnet only two days in May and June. He is accused of putting his smartphone over the top of the bathroom stall partition to record four students with their genitals exposed. Three of them were 12-14 years old. A fourth was only 11. One of them allegedly caught him in the act and saw his police-like uniform through a crack.

"He looked up and observed a cell phone over his stall from the adjacent stall. Either taking a photograph or a video recording him inside of his stall," said Harris County Assistant District Attorney Patrick Stayton.

Prosecutors said the boy told a teacher he frantically dressed and got out of the stall to investigate.

"(The boy) looked in to the adjacent stall and (it) had the door closed, but he stated he could see through the crack between the wall and the door and could see the gold badge," Stayton said. "The uniform and the black boots that he recognized to be of the school security officer."

Investigators said they interviewed Rivero. He let them see his phone and on it they found videos of several young boys that he'd attempted to delete, the videos still residing in a "recently deleted" folder.

A spokesperson for HISD released the following statement last month:

"An investigation is underway, and the security company for which the guard worked was terminated, effective immediately. Energized for Excellence Academy takes situations such as this very seriously, as student safety is always the top priority."

Rivero remained in jail Thursday night. Bond on each charge is $50,000.