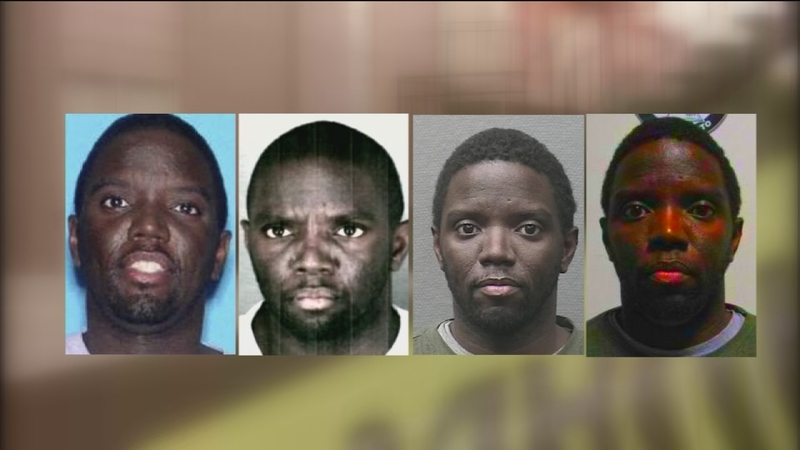 HOUSTON (KTRK) -- The husband of a woman found dead in a refrigerator is back in the United States and charged with her murder.

Patrick Lambert, 38, was flown back from Mexico Wednesday morning. He was interviewed by Houston Police homicide detectives and then charged with the murder of his estranged wife, Anastacia Lambert. Lambert, 27, had been stabbed to death and then stuffed in her refrigerator at her apartment at 10555 Fondren in southwest Houston. For five days, Patrick Lambert and the couple's 11-month-old son, Achilles Lambert, were nowhere to be found.

Eyewitness News has exclusive information about Lambert may have eluded police for that time and how he and the baby boy may have gotten all the way to Queretaro, Mexico before his arrest. Queretaro is more than 500 miles south of the Texas-Mexico border.

According to a news release obtained by Eyewitness News and sent out by federal officials in Mexico, Lambert had elite security expertise acquired while a U.S. Navy Seal.

He also traveled using aliases Patricio Antonio Santiago and Patricio de la Cruz. Neighbors, according to Mexican officials, felt Achilles was being neglected so they reported Lambert to authorities.

Houston police have released little information about his time on the run. They have said he and the child were separated when he was taken into custody. Achilles was recovered safely and will be brought back at a later date.