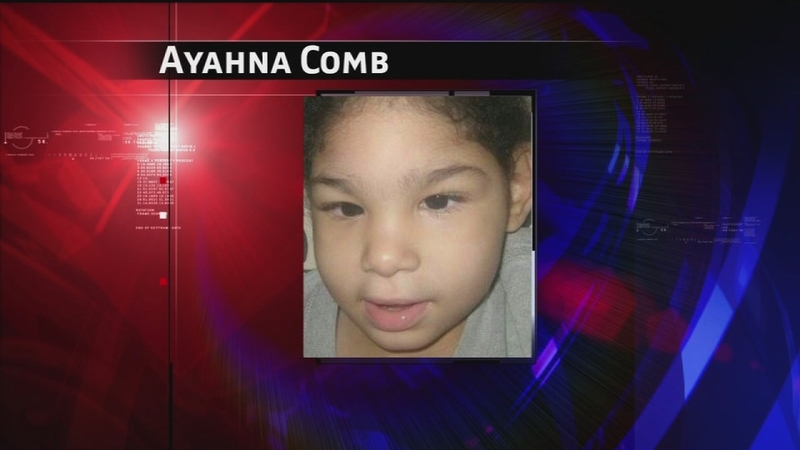 HOUSTON (KTRK) -- Houston police are investigating after a young girl was found dead last night in an apartment in southwest Houston.

At around 8pm, Houston firefighters were called to make a welfare check on a unit at the Happy Homes Apartments off Club Creek Drive.

When crews entered, they found a young girl dead inside the refrigerator in the kitchen. The special needs girl, who we're told suffered from cerebral palsy, was found wrapped in blankets at her mom's apartment.

Authorities say their initial investigation suggests the child had been dead for months.

Homicide detectives believe the girl is around the age of 9. Police say she was in the unit alone.

The deceased child has another sibling, a 6-year-old, who HPD says is healthy and fine. That sibling was under the care of her father at the time who lives in the area.

The girl's identity hasn't been released.

At this point, authorities don't suspect foul play. An autopsy will be held to determine the cause of death.