KTRK
HOUSTON (KTRK) -- A Grammy-nominated gospel music star is asking a judge for the chance to see his children again.

James Fortune was arrested last month in Stafford on suspicion of aggravated assault family violence. Court documents indicate he has not been allowed to see his four children as a condition of his release on bond, which he posted the day after his arrest.

According to a motion filed by Fortune's attorney the Texas Department of Family and Protective Services is investigating now to ensure his children were not being harmed or neglected. That same document indicates his wife, Cheryl is the "complaining witness." It's unclear what the extent of her alleged injuries might have been. Fortune's attorney tells Eyewitness News that another report that she had suffered broken bones is not accurate.

It's worth noting that this is not James Fortune's first brush with the law. In 2002, he pleaded guilty to injury to a child. His stepson was four years old and authorities say Fortune scaled the child in hot water. Fortune completed 6 years of deferred adjudication on that conviction.

Fortune's case is due back in court later this month.
Related topics:
houston
Copyright © 2020 KTRK-TV. All Rights Reserved.
RELATED 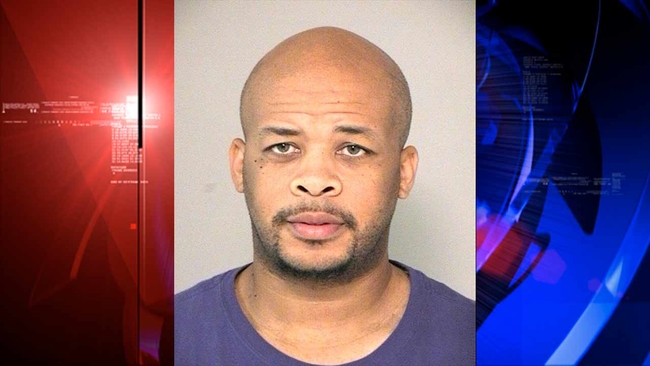