KTRK
PASADENA, TX (KTRK) -- Four workers were hospitalized after being injured in an explosion and fire at the SunEdison in Pasadena this morning. Three of those injured were released from the hospital as of this afternoon, the company says.

The blast happened just before 8am at the facility in the 2500 block of N South Street. The cause of the explosion and fire is not known at this time.

The chemical released during the explosion is "silane," which authorities say poses no threat to the public. According to the CDC, contact with it can cause coughing, nausea, sore throat, hives or frostbite. 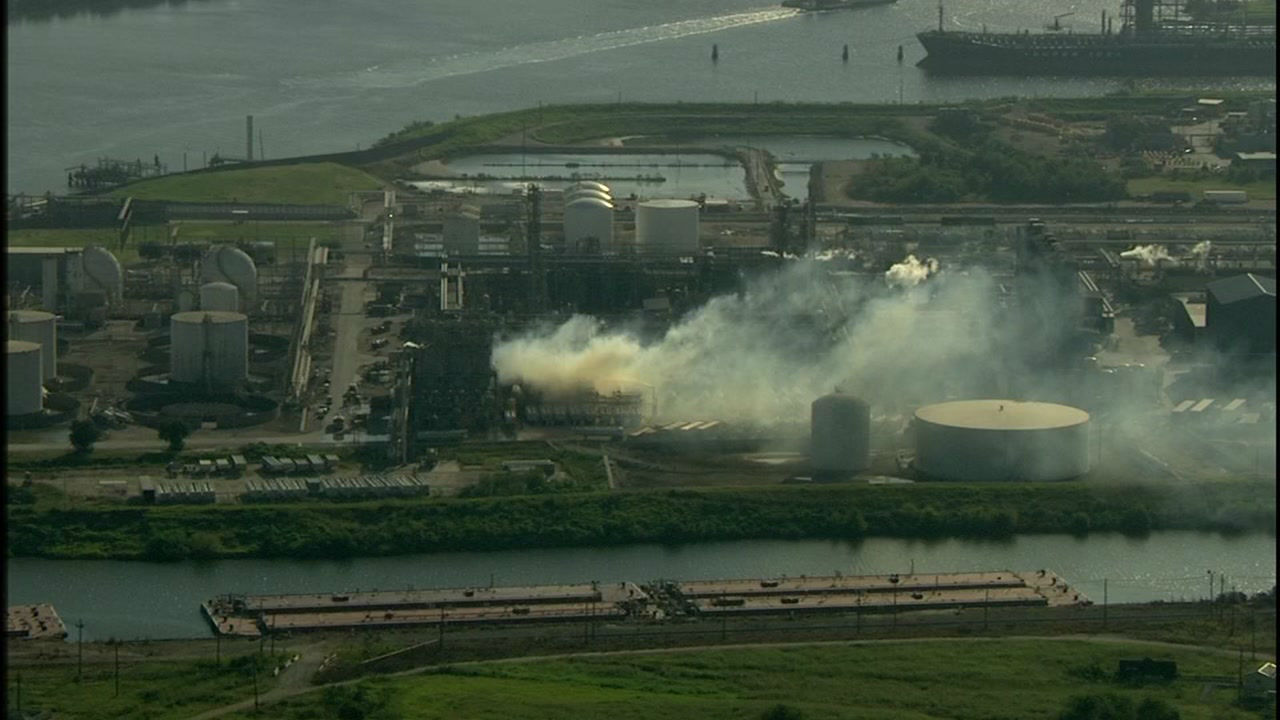 Two of the four injured workers were taken to Memorial Hermann Hospital. One, a 42-year-old male, was taken by Life Flight with chemical burns to his face and chest. Two others were taken to Bayshore Medical Center. We're told none of the injuries are life-threatening.

"SunEdison is cooperating completely with the local authorities and we're gathering information on the accident." Said Lynette Schulte with SunEdison. "Right now, our focus is on the safety of our employees."

We're told everyone was evacuated just after the explosion happened. 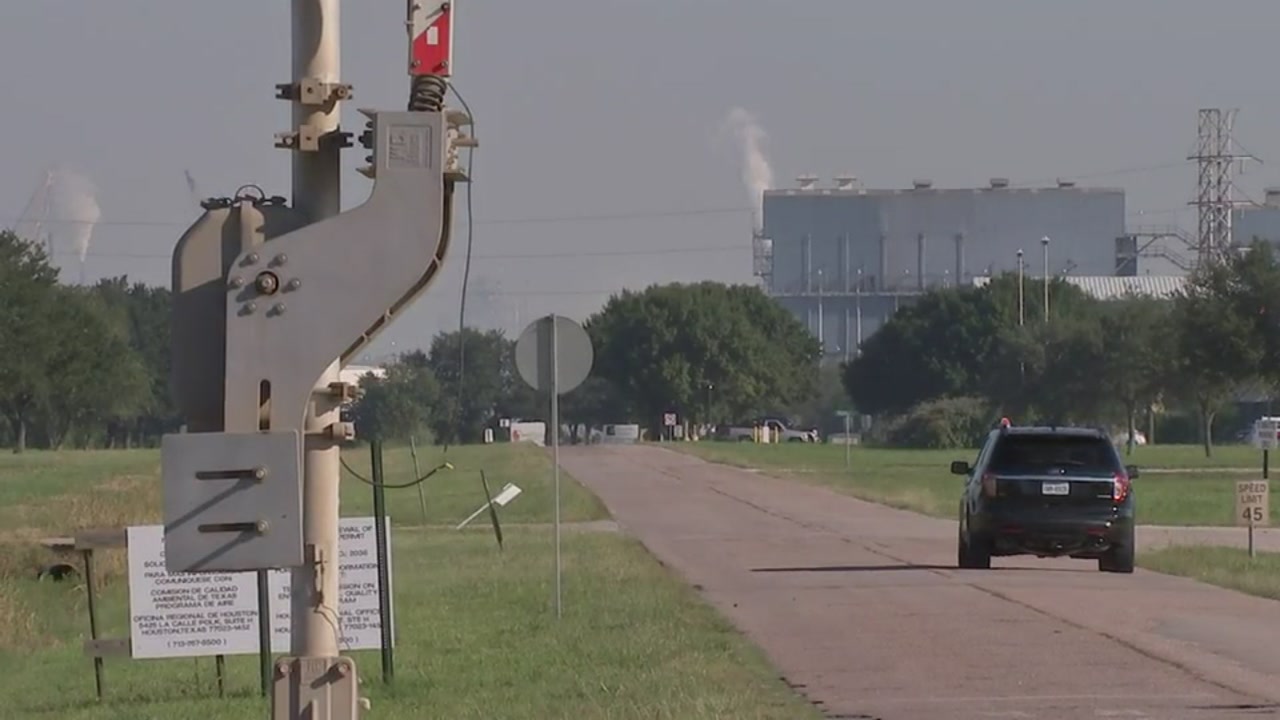 Plant fire and exposion in Pasadena
Four workers have been injured at the Sun Edison in Pasadena following a fire. Albemarle's on-site emergency response team put out the alert and is assisting.

SunEdison released a statement this afternoon, saying, "We're continuing to focus on the safety of our employees and of the community. Initial findings indicate that the 4 employees who were injured do not face life-threatening injuries. Our thoughts and prayers are with them. As well, while there was a fire at the facility, it has been safely extinguished. We will share more information when we're able to. We are continuing to cooperate with authorities in their investigation into the incident."
Related topics:
pasadenaexplosionoil
Copyright © 2021 KTRK-TV. All Rights Reserved.
RELATED 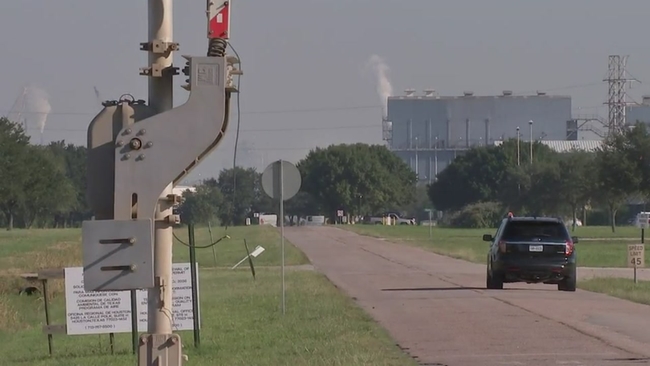