Chief: no idea where missing Virginia student is 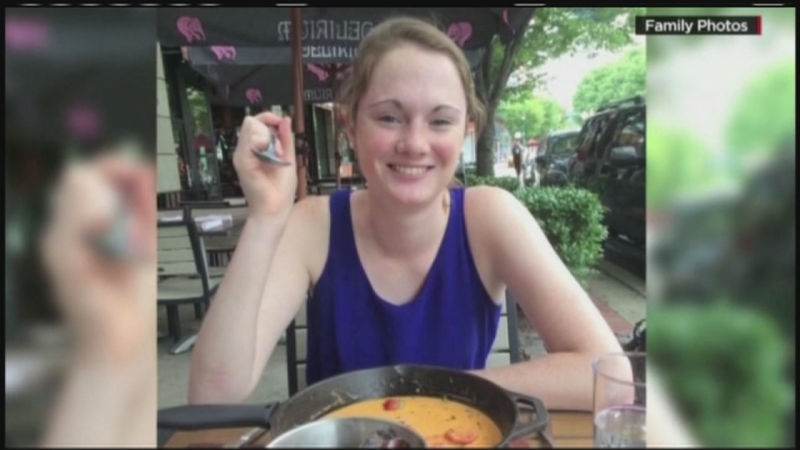 Chief: no idea where missing Virginia student is

GALVESTON, TX (KTRK) -- Investigators still have "no idea whatsoever" where a missing University of Virginia student might be despite the arrest of a fugitive who was seen walking off with her, Charlottesville's police chief said Thursday.

The search for Hannah Graham has expanded to rural areas outside the college town of 40,000, Chief Timothy Longo said. Meanwhile, Jesse Leroy Matthew Jr. agreed to be escorted to Virginia after fleeing to Texas, where he was arrested while camping out on a beach.

Matthew, a 32-year-old operating room technician at the university's hospital, is charged with "abduction with intent to defile" the 18-year-old sophomore, and should be back in Charlottesville by Saturday, Longo said.

Matthew allegedly sped away after being questioned by police in Graham's disappearance. He made it as far as the Texas beach town of Gilchrist, 1,260 miles from home and about a seven-hour drive from the border.

Authorities had been concerned he would try to cross into Mexico, according to a person familiar with the search who spoke with The Associated Press on condition of anonymity because the person isn't authorized to publicly discuss the investigation.

"We seem to be the end of the road," said Galveston County Sheriff Henry Trochesset. "For us, it's not strange that someone like that would be arrested here." 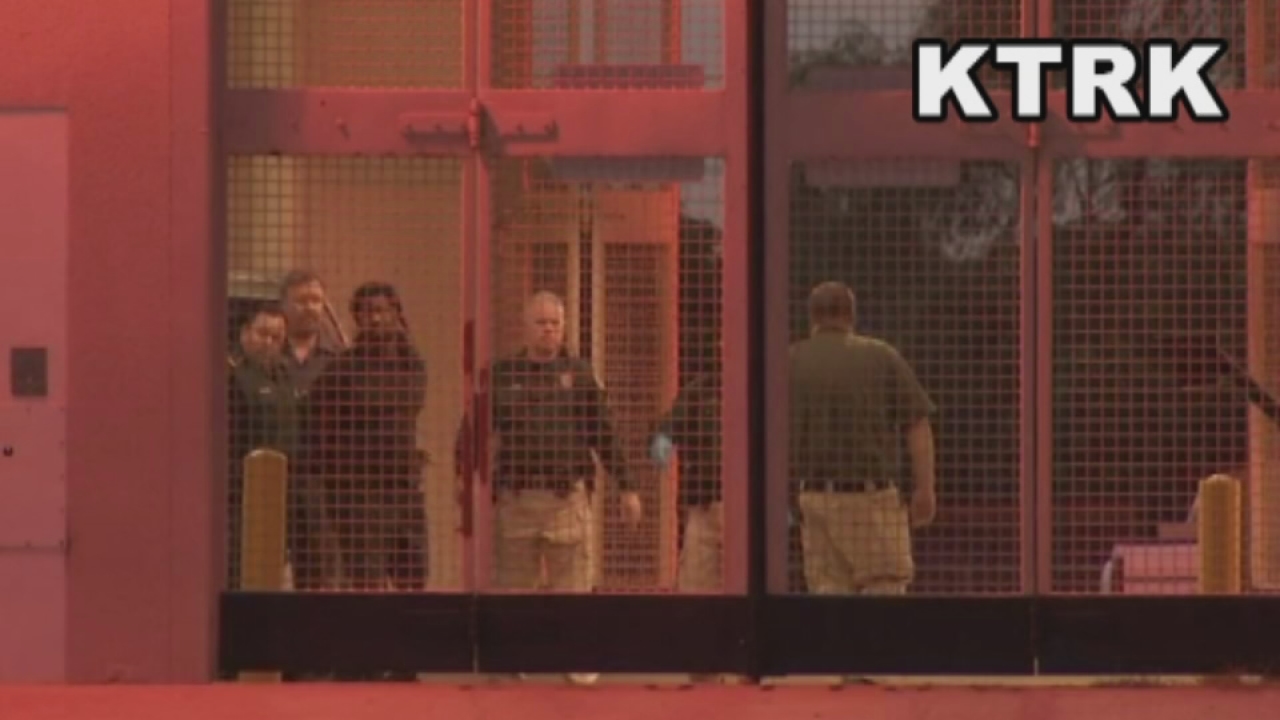 The 6-foot-2, 270-pound former college football player appeared in a very brief extradition hearing in Galveston, where he didn't speak other than to acknowledge his signature. He was caught the day before when a deputy responding to a suspicious person report found his tent and car. Matthew refused to identify himself, but the plates gave him away.

Graham went missing Sept. 13, after a night of partying in the college town, and search efforts initially focused on Charlottesville. While investigators consider more than 1,500 tips they've received, the search has moved on to surrounding Albemarle County, which is dotted with rolling hills, farms and vineyards. Longo appealed to land owners to search their properties, and to real estate agents to check on vacant houses.

"We still have no idea whatsoever where she is, despite our best efforts," Longo said. "We have an obligation to bring her home, one way or the other. That's what we promised to do."

Police said they had probable cause to support the charge against Matthew after twice searching his apartment and gathering evidence they have not described. Police said a crime lab is testing clothing they recovered through search warrants, but they haven't said whose clothing that was.

"It's a crime that's much easier to charge than it is to prove," said Steve Benjamin, past president of the National Association of Criminal Defense Lawyers. "The fact that someone is the last person to have been in Hannah's company proves that the defendant had the opportunity to abduct, but it proves not much more."

"The great unknown here is what was found in the vehicle and the apartment, whether there was any item of hers found that becomes important circumstantial evidence," Benjamin added.

Surveillance videos captured some of what Graham did the night she vanished. Authorities say she met friends at a restaurant for dinner Sept. 12 before stopping by two parties at off-campus housing units. She left the second party alone and eventually texted a friend saying she was lost, authorities said.

Recorded images show her walking unsteadily and even running at times, past a pub and a service station and then onto the Downtown Mall - a seven-block pedestrian strip including the Tempo Restaurant. That's where she apparently met Matthew, and Longo said Thursday that police have no reason to believe they knew each other beforehand.

Tempo Restaurant owner Brice Cunningham filled in some details in a statement Thursday, asserting that Graham never entered the bar and wasn't served alcohol there. It said his staff told police they saw them walk off together after Matthew briefly went inside. The Washington Post reported an additional detail from an interview with Cunningham: that Matthew briefly went inside to buy two beers while the under-aged Graham waited for him outside.

Longo declined to challenge the bar owner's version Thursday, but said "I will tell you we have at least one witness who will put her in that restaurant."

Matthew joined the staff of the University of Virginia Medical Center on Aug. 12, 2012, the university said.

The charges surprised Dave Hansen, who met Matthew a decade ago when Hansen served as an assistant pastor at an area church, and saw him again recently at the hospital.

"I always thought he was a gentle giant, just a nice guy," Hansen said. "He seemed genuine with his faith and spirituality. ... I don't see him doing this at all, but that's usually the case, I guess."

Matthew attended Liberty University from 2000 to 2002, said officials with the Lynchburg school founded by the late Rev. Jerry Falwell. The school's athletics website listed him as a defensive lineman on the football team.

More recently, he volunteered to help coach football at The Covenant School, a private Christian grade school in Charlottesville, where officials said he had passed background and reference checks.