The Philadelphia boy suffers from cerebral palsy, but he goes to school each day and needs to get to doctor's appointments.

Now, his mother can't get him anywhere because somebody swiped his wheelchair.

"You put him at a complete standstill for everything. His life isn't meant to be spent in his room. And unfortunately right now, that's where it's going to be," Robert's mother, Amesha Prout, said.

Around 7:30 a.m., Amesha put the wheelchair on the sidewalk outside their home in the 7000 block of Forrest Avenue in Philadelphia as the bus that takes him to school was en route.

She went back inside to get her son. Ten minutes later, the wheelchair was gone.

"My heart dropped. I couldn't believe it. I looked up and down the street, just to see somebody pushing it where I can yell out," Amesha said.

The custom wheelchair allowed Robert to sit up and see the world, and it cost close to $5,000. 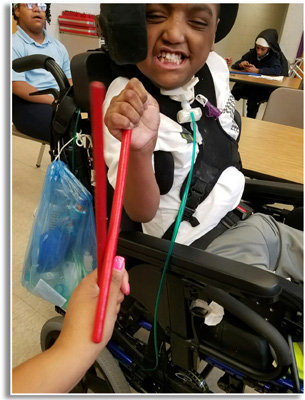 "Who has that just laying around saying, 'Oh well, the chair's gone, so we're just going to go get a new one.' That's not the way it works. So now, I have to jump through a lot of hoops and just hope and pray that it works out that I am able to get him a new one," Amesha said.

Tuesday was trash day on the block, but Amesha says the wheelchair looked nothing like trash. It's less than a year old with Robert's name stitched into the seat, and he desperately needs it back.

"The chair was his way of being out in the world and without it he can't do that," Amesha said.

Amesha has called scrapyards and asked them to be on the lookout for the wheelchair.

She did call police and detectives are on the case.

If it was a mistake, she just wants whoever took the wheelchair to bring it back. 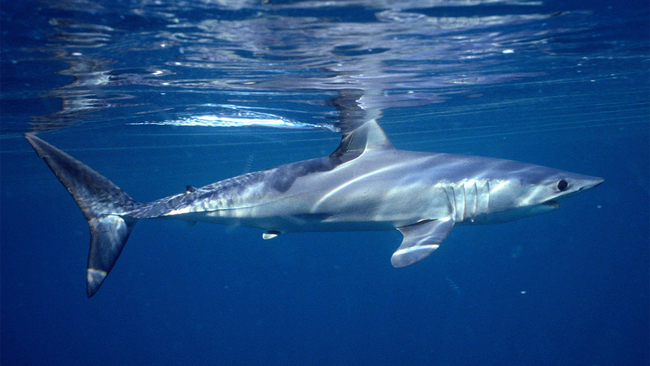 January becomes deadliest month for COVID in US 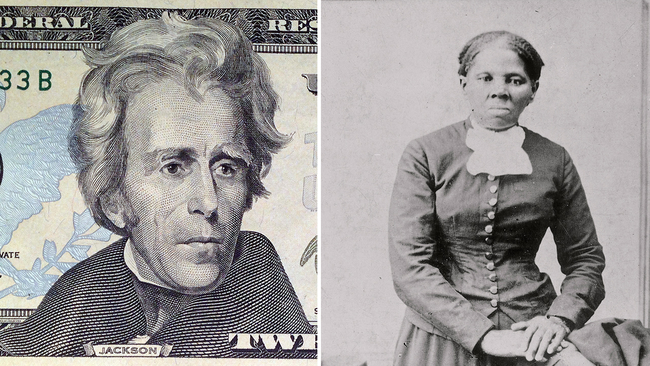