Body of newborn found in backpack

WLS
By Evelyn Holmes
WHEATON, IL -- Suburban investigators may be one step closer to the identifying the parents of the newborn known as "Baby Hope".

In August, a landscaper found a newborn's body in a backpack abandoned along a private drive in unincorporated Wheaton.

A private genetics lab in Virginia came up with the new information after completing phenotype testing on the unidentified DNA evidence collected at the crime scene.

"We went to this new company that's doing this new technology that looks at different parts of the DNA that can give phenotypic information like hair color, eye color, skin color, ethnicity," said Vanessa Martinucci, DuPage County Sheriff's Crime Lab.

Investigators said the parents of the child are of Latino or Hispanic ancestry. Authorities showed images of what the child's father and mother might look like at ages 15 and 25.

Investigators also said the child's mother had been taking a prescription medicine that is often used to treat seizures, epilepsy or sleep disorders.

"I believe this in conjunction with the other evidence will certainly help us get closer to concluding this investigation," said Detective Danny Dorpat, DuPage County Sheriff's Office.

Two bathroom items were found with the body of a newborn in Wheaton - a brown toilet lid cover and a brown bath rug.

Earlier in the investigation, authorities released images of a toilet cover and bathroom rug the baby was found wrapped in. Investigators said that so far, that information has yielded very few leads.

Despite this new information, the DuPage County Sheriff's Office is asking anyone who is aware of a woman who was pregnant and now is not, to come forward.

"Anything is possible. We're not going to discount anything at this point," Det. Sgt. Jeff Christiansen said. "Based on the area, it's an unincorporated area, it would appear that the individuals would know the area. It's not very well-lit, so we would think that they would be familiar with the area, but they could live anywhere."

Investigators said the baby's cause of death is undetermined at this point.

The Illinois Crime Commission is offering a $5,000 reward for anyone who can identify and locate Baby Hope's parents.
Related topics:
illinoisbaby deathu.s. & world
Copyright © 2020 WLS-TV. All Rights Reserved.
RELATED 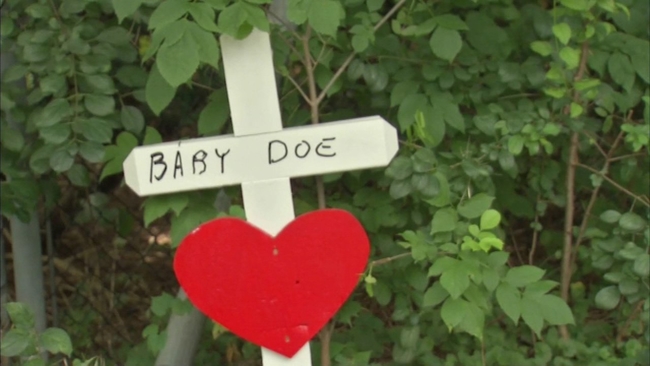 $5K reward offered for information about baby found in Wheaton 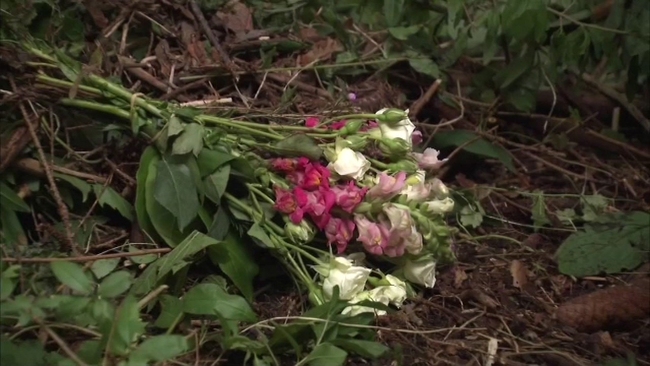 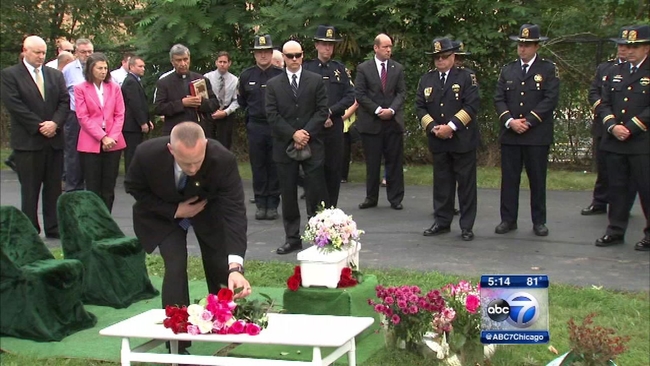