KTRK
LEAGUE CITY, TX (KTRK) -- League City police say they've found a body at the home of the ex-husband of a missing woman. Police were conducting a search warrant at the time. The body is pending positive identification.

Anne-Christine Johnson, 30, has been missing since December 8. Police and volunteers with EquuSearch have canvassed the area since then, looking for any sign of the mother of two boys.

Police have twice interviewed Johnson's ex-husband, Shaun Hardy, who was the last person reported to see her. He has been taken into custody and questioned. Late Friday, Hardy was charged with tampering with evidence/corpse, which is a second-degree felony.

"He was just slumped over and they took him to the side of the vehicle where he knelt down and was again still slumped over," said Kenneth Sparks, Hardy's neighbor. "When he was placed in the car and removed from the neighborhood, he was slumped over."

The couple's 5-year-old son was home when they discovered the body. 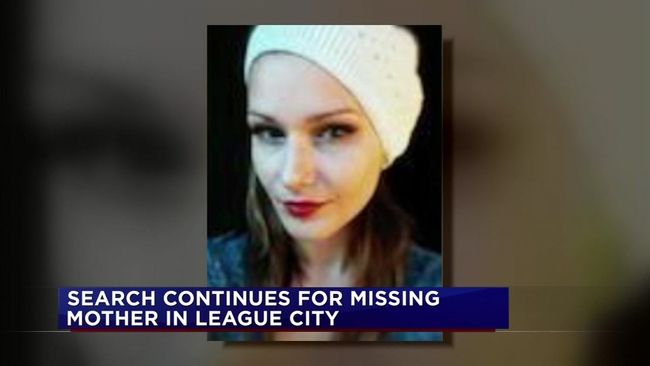 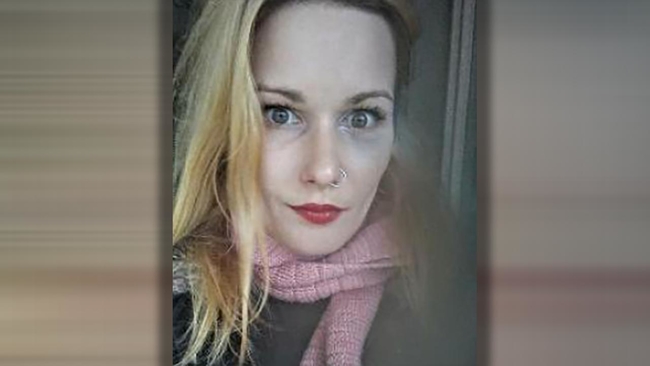