How did abortion records end up in north Houston warehouse? 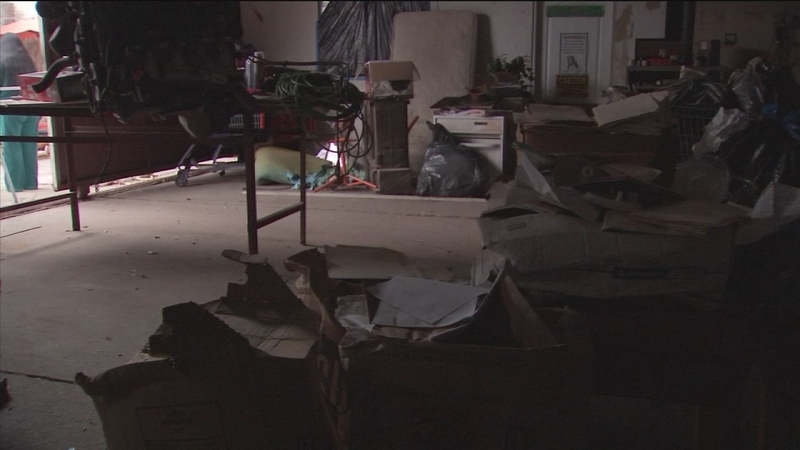 Misplaced abortion records to be destroyed

The warehouse owner, Esmeralda Cedillo, first found the abortion files back in February, many with ultrasounds attached to the folders. She told Eyewitness News an estranged relative abandoned them.

Despite repeated efforts, Cedillo said no one ever came for the files until our story aired Tuesday night.

"All of a sudden when it aired, I got the call first thing this morning," said Cedillo.

The law firm Cardwell and Chang contacted Cedillo. They told us they were hired for a now-defunct women's clinic as the records' custodians.

Susan Cardwell said the doctors trusted a former employee to safeguard the records. Cardwell explained the employee said the files had been destroyed and doctors were surprised to learn they still existed.

An attorney from the firm Noah Meek came by Wednesday afternoon to pick up the files.

"They were in the process of being shredded several years ago, ended up here, but didn't make it to their destination," said Meek. "If they're more than 7 years old, they'll likely be shredded or if not, sorted through and returned to the patients."

Eyewitness News reached out to the employee. Repeated calls went unanswered. We also spoke with the doctor who opened the clinic. He said when it was sold in 2003, he kept all his records and lawfully destroyed them. 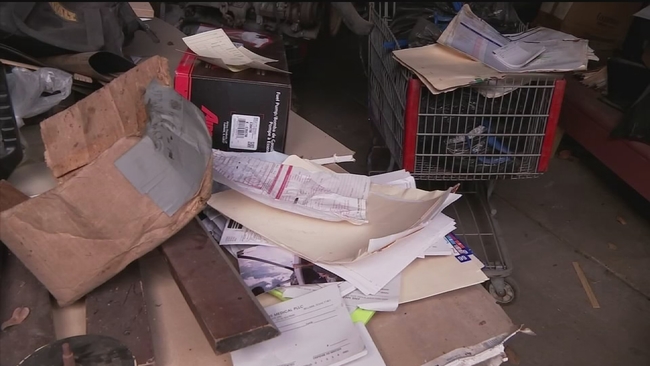