Colorado governor drinks water from river contaminated by mine spill 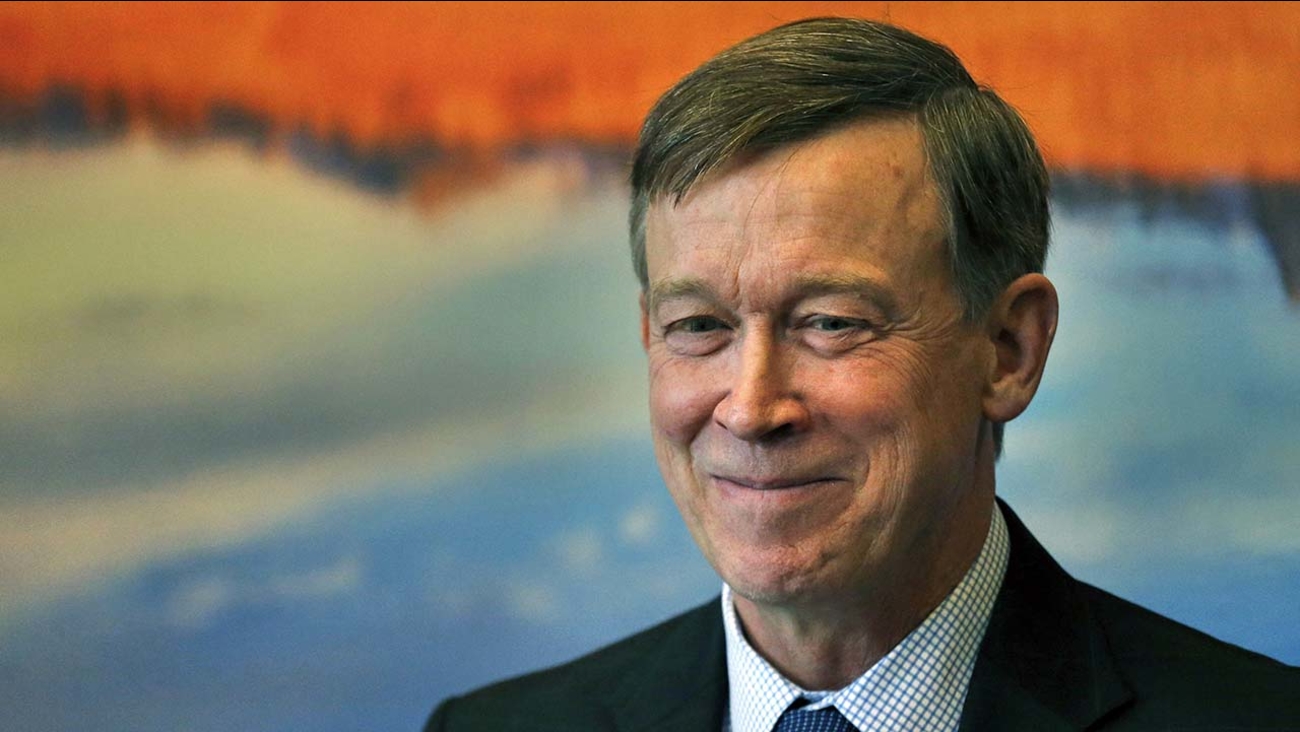 In this May 7, 2015, file photo, Colorado Gov. John Hickenlooper smiles while speaking to members of the media during a news conference inside his office in Denver (AP Photo/Brennan Linsley)

DURANGO, CO (KTRK) -- New Mexico's environment secretary is criticizing Colorado's governor for drinking water from the river contaminated by a mine spill.

Gov. John Hickenlooper put an iodine tablet in a bottle of Animas River water to kill bacteria before taking a gulp Tuesday. He was trying to prove the river was back to normal after 3 million gallons of mine waste containing heavy metals was unleashed last week.

The Farmington Daily Times reports that Secretary Ryan Flynn told residents there Wednesday night that the move was irresponsible and sent a bad message. He said Hickenlooper may as well have lit 15 cigarettes at once.

Hickenlooper, a Democrat, got attention in 2013 after saying he drank a form of fracking fluid to prove it was safe.

Colorado is allowing treatment plants to use river water again, but the Animas remains closed to boating.