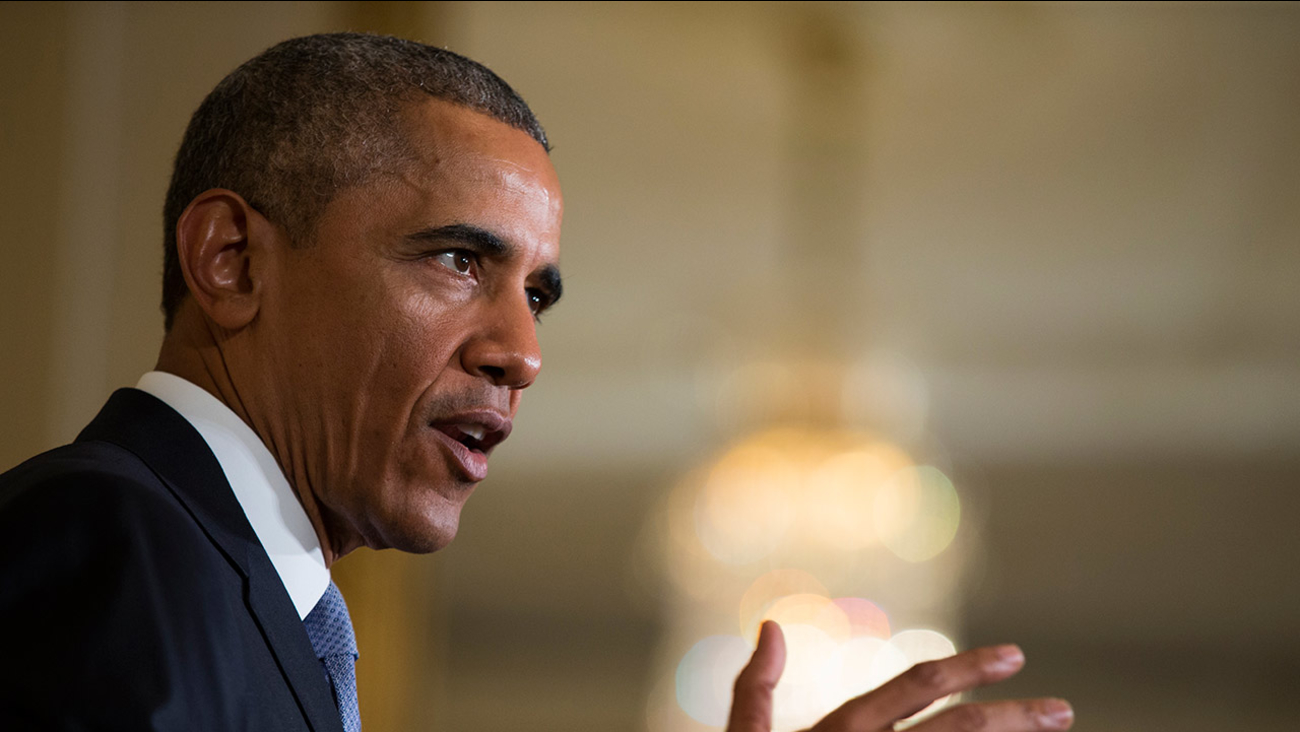 WASHINGTON -- President Barack Obama is cutting the prison sentences of 46 convicts as part of a broader effort to make the criminal justice fairer and ease the punishment of those serving more time than their crimes warranted.

The president has now issued nearly 90 commutations, most of them to non-violent offenders sentenced for drug crimes under outdated sentencing rules. A commutation leaves the conviction in place, but ends the punishment. Several of those granted clemency Monday had been sentenced to life in prison.

Obama this week is devoting considerable attention to the criminal justice system. He'll lay out ideas for how to improve the fairness of the system during a speech on Tuesday. And on Thursday he'll become the first siting president to visit a federal prison.