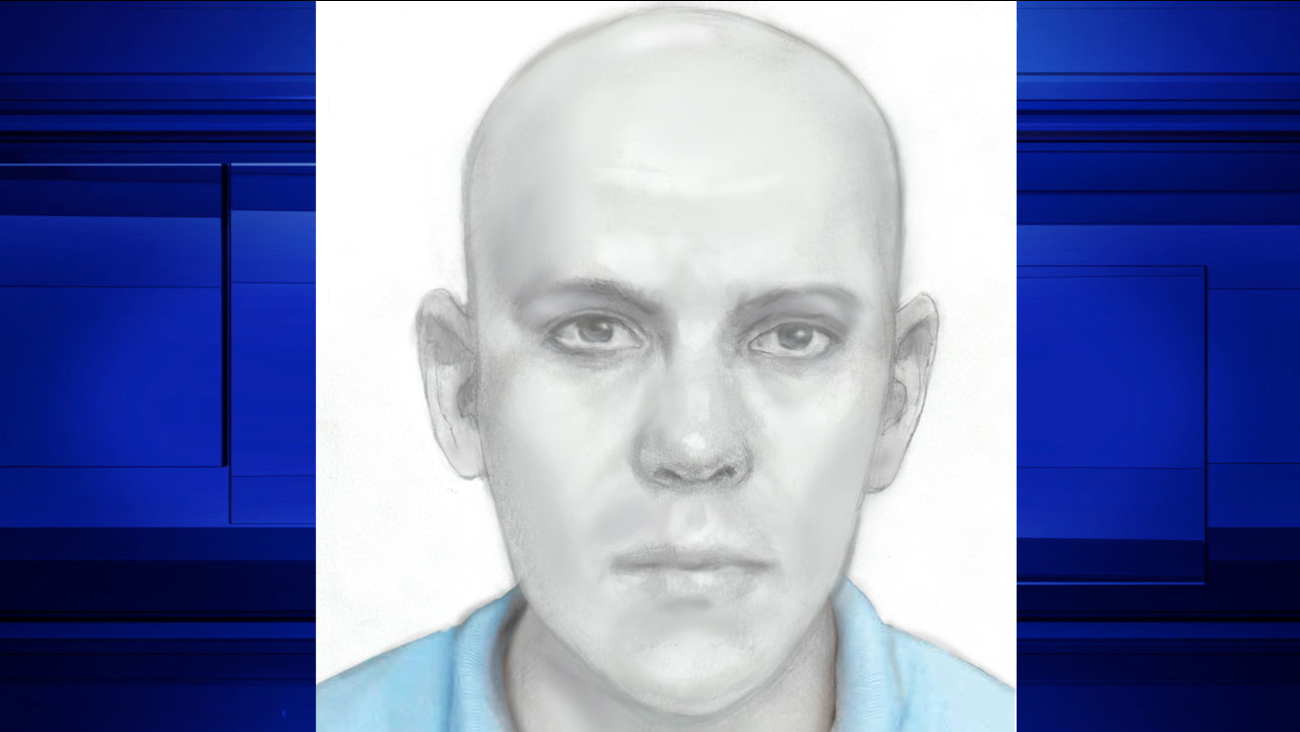 THE WOODLANDS, TX (KTRK) -- Authorities have released a sketch of the man who tried to snatch a girl from the driveway of her own home in the Woodlands.

The attempted abduction happened May 19 on Black Cherry Court. A man drove up and asked her for directions to the nearest gas station. When the girl told him, the man claimed he wanted to give her a gift as a thank you.

The suspect is described as skinny and bald white male who's about 30 years old. He was wearing a light blue collared shirt with white buttons and khaki shorts. The suspect was reportedly driving a black Honda or Acura Sports Utility or Crossover vehicle. The vehicle has tinted windows and possibly a green "One Hundred Club" sticker on the back window.

The female passenger was described as white with a heavy build and brown medium length hair. She was wearing sunglasses.