Rescued dog in Texas euthanized after found shot with arrow 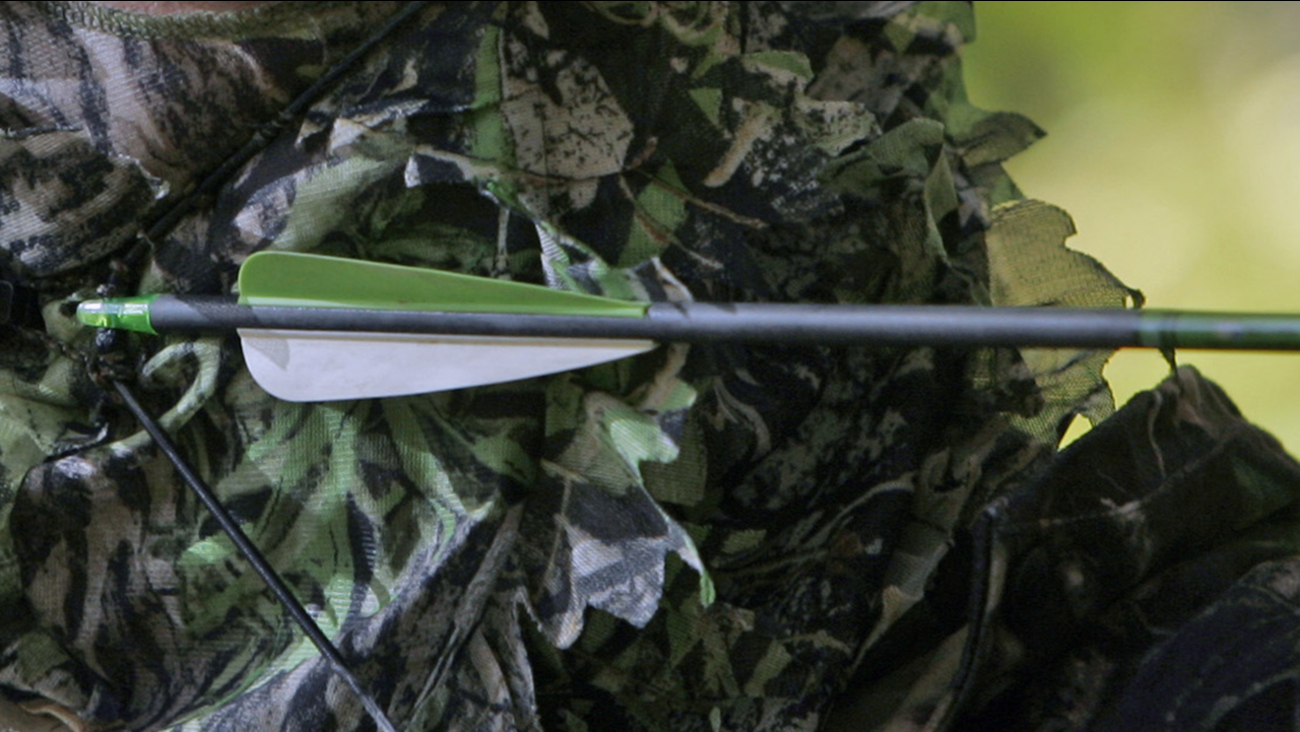 BANDERA, TX -- An abandoned dog rescued in South Texas had to be euthanized after wandering from his shelter and returning home with an arrow piercing his body.

Authorities in Bandera County are trying to determine who attacked the Plott hound dubbed Ziggy by the Montes family. They run Mission: Miracle K9 Rescue.

The San Antonio Express-News reports Ziggy was rescued in September but got out of his enclosure Sunday near Bandera.

The dog later returned but Mary Montes and her son, Matt, were horrified to see an arrow through Ziggy's abdomen. The point and the feathers were cut from the ends.

A veterinarian in San Antonio euthanized the dog Monday.