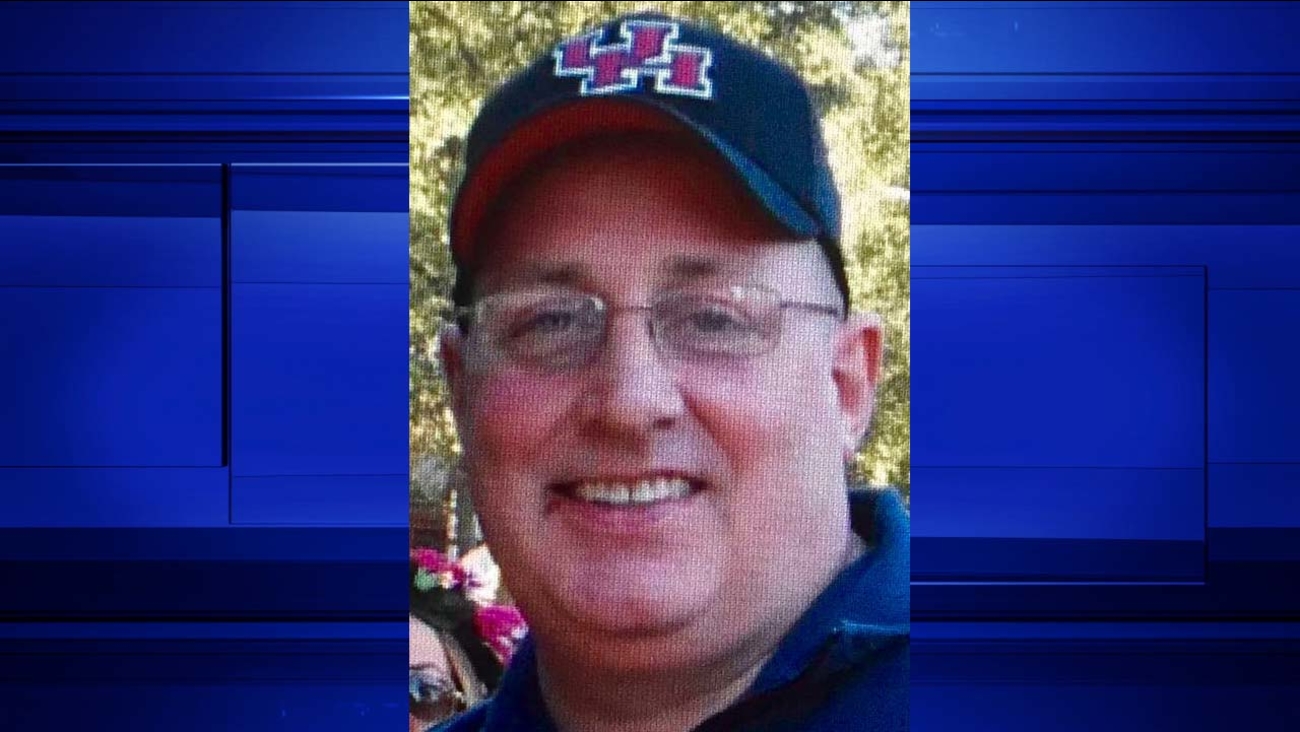 HOUSTON (KTRK) -- The reward for information in the murder of a car dealership owner at his Montrose home was increased today to $25,000.

The family and co-workers of Joseph Stewart of Stewart Cadillac, in conjunction with Crime Stoppers, announced the reward less than a week after Stewart was found gunned down at his home last Thursday in Montrose. The reward is for information leading to filing the felony charge or the arrest of those responsible for Stewart's death.

Bill Driskill, owner and operator of Stewart Cadillac, said, "Joe Stewart was very supportive of this community and a good friend to so many. We are asking for your help in bringing those responsible for this tragic event to justice."

Police say they have footage from Stewart's residence, along with new information and developments in this case, but withheld further details, citing the ongoing investigation.

Police say on the night Stewart was murdered he returned home in the 500 block of West Bell around 11:30 pm. After parking his car in the garage, police say he was approached by an unknown man in a hooded sweatshirt and mask. The suspect shot Stewart and fled the scene before police could arrive. Stewart managed to make it inside his home, where he was later found dead.

At this time investigators say they do not know what the motive was behind the shooting.

If you have any information in this case, you are asked to contact Crime Stoppers at 713-222-TIPS(8477) or Houston police.

Funeral services for Stewart will be held Friday and Saturday in Wyandotte, MI.