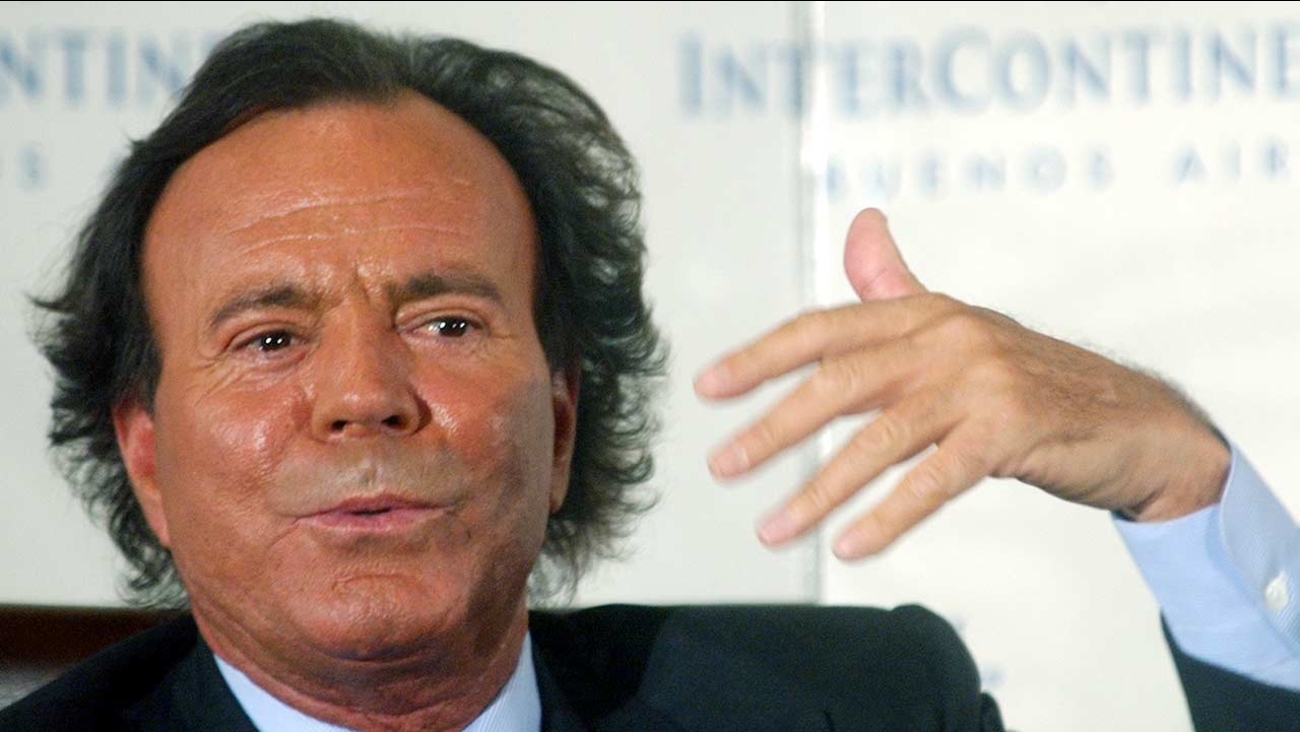 In this April 12, 2004 file photo, Spanish singer Julio Iglesias gestures as he talks with reporters during a news conference to promote his new album "Divorce" in Buenos Aires. (AP Photo/Natacha Pisarenko, File)

Iglesias, who has recorded more than 80 albums in his career, was awarded an honorary doctorate of music on Saturday.

Berklee says Iglesias and the others were recognized for their achievements and influences in music and for their enduring contributions to American and international culture. On Friday night, the college held a private concert honoring them with music associated with their careers.