Organs from one donor save five, mark milestone for hospital

By The Katy Rancher 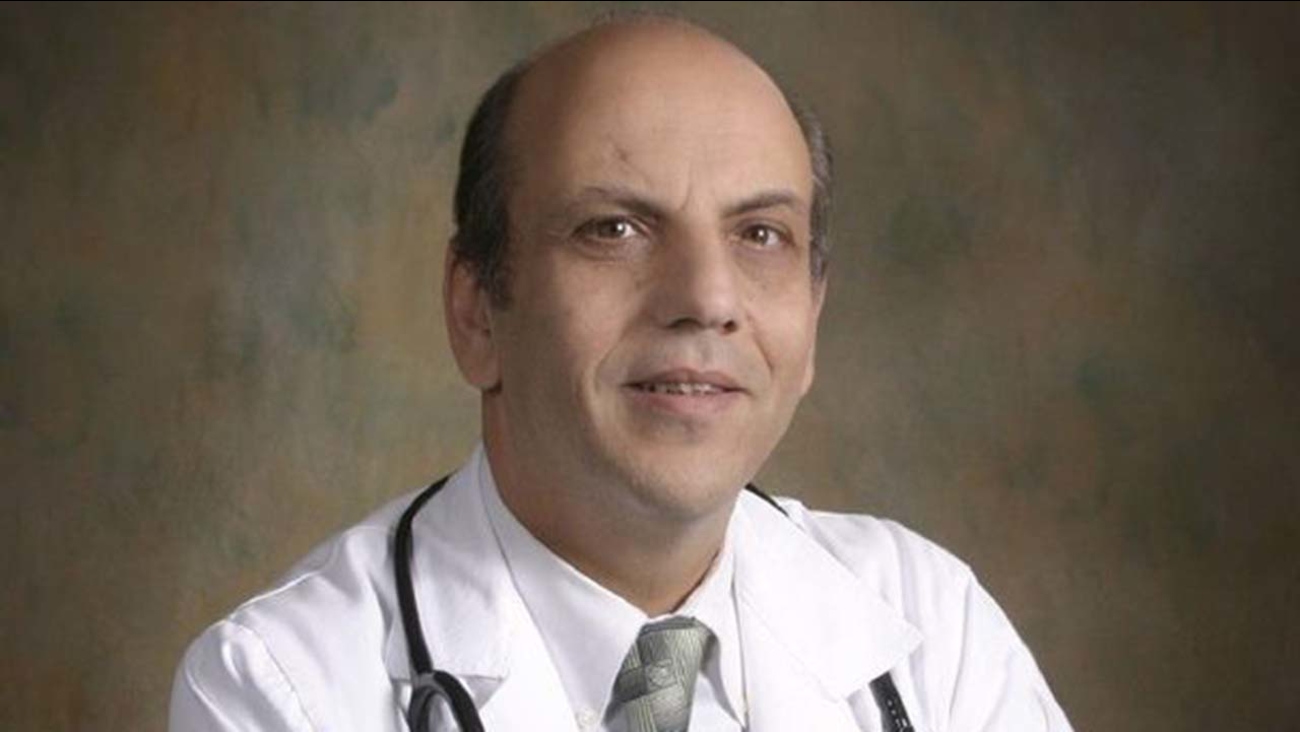 HOUSTON -- A heart, liver, two kidneys, two lungs and a pancreas from one donor saved five lives in one weekend and one of them received the 5,000th transplant performed at Houston Methodist Hospital.

"This is a landmark for our program and shows the hard work, expertise, excellence and dedication of the doctors, nurses, coordinators, and the entire staff," said A. Osama Gaber, M.D., director of the Houston Methodist J.C. Walter Jr. Transplant Center. "We also owe our success to the thousands of people who have donated their organs. Giving to those with little to no chance of survival a second chance at life through transplantation is very powerful. It's that power that pushes us to do what we do every day."