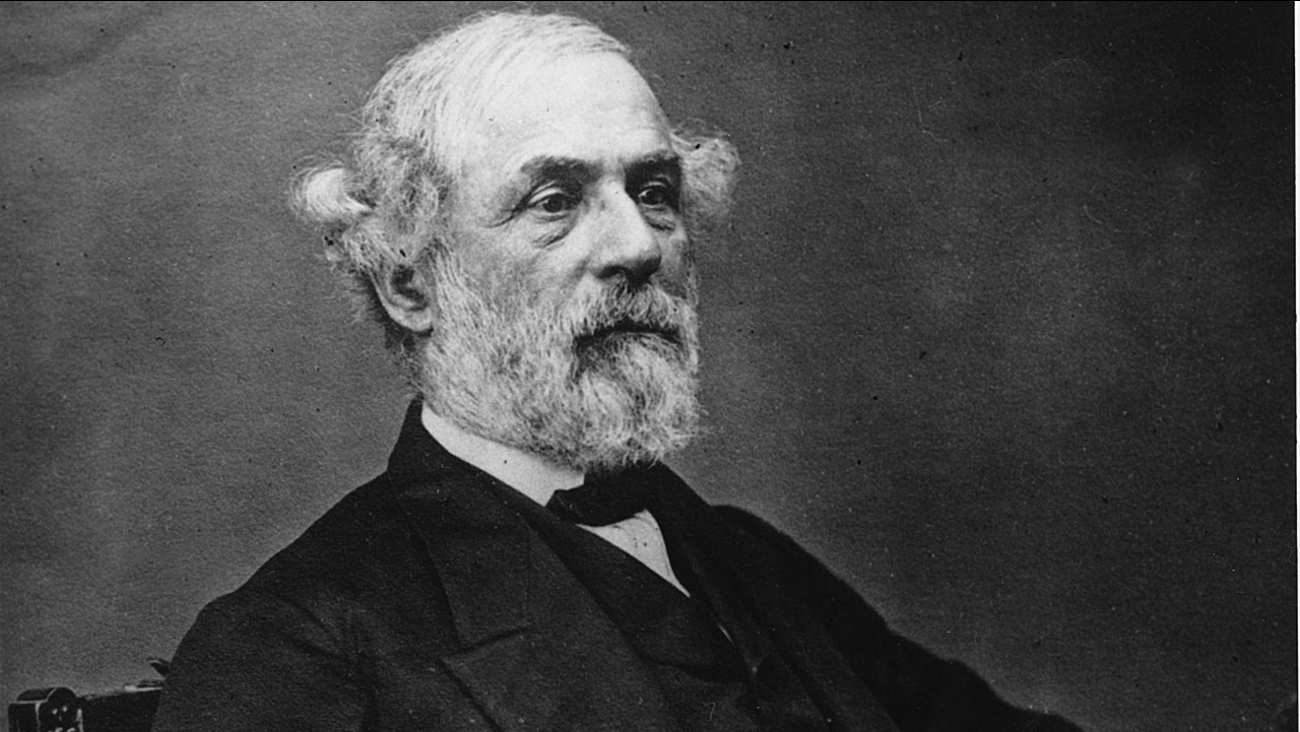 This is an undated photo of Confederate Gen. Robert E. Lee during the American Civil War at an unknown location. (AP Photo)

A lot of Texans don't know it but Monday is another holiday in the Lone Star State. In addition to Martin Luther King Jr. Day, Monday is Confederate Heroes Day.

Why on the same day? Confederate Heroes Day is on January 19 and in some years that falls on the same day as MLK day, which is the third Monday in January.

Martin Luther King Jr. Day was approved as an optional holiday in 1987, and made an official state holiday in 1991.

Even though the state holiday was made years before MLK Day, do you think the state legislature should move Confederate Heroes Day?