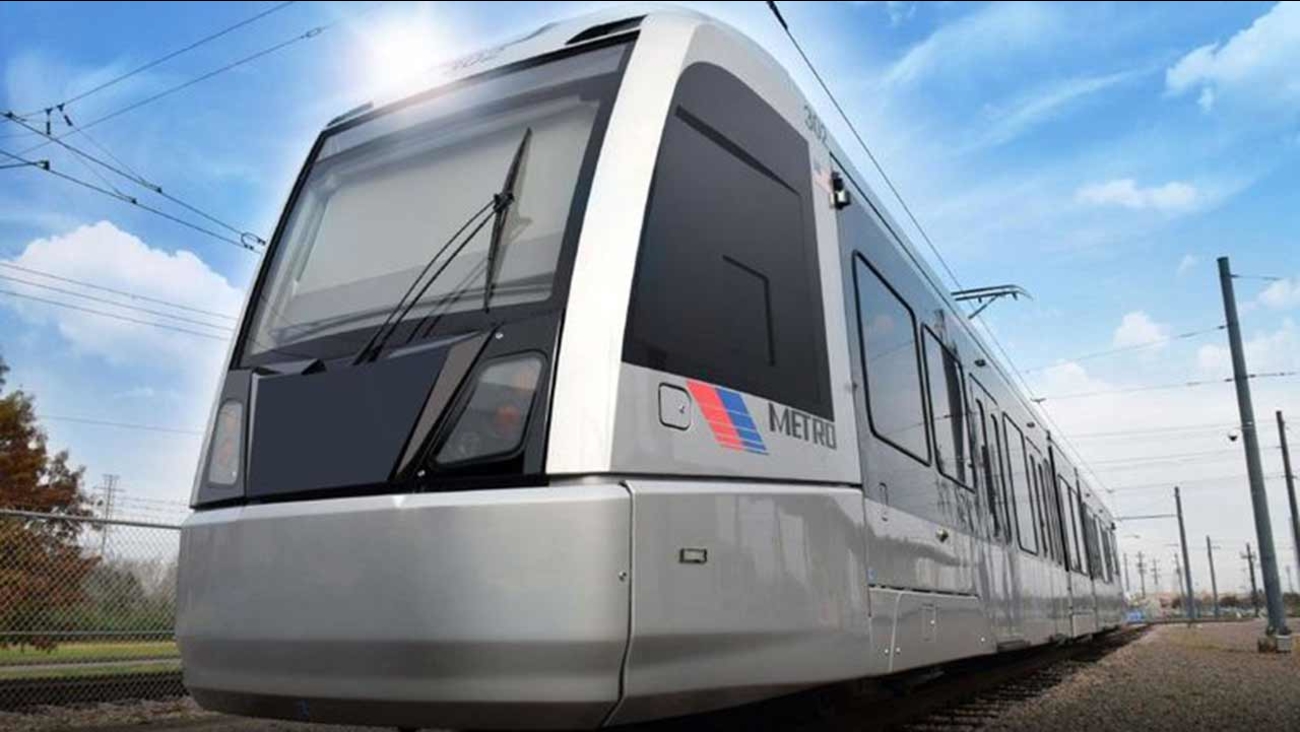 Six new light-rail cars will be added to the Metro rail line on Jan. 7, 2015. The cars will carry approximately 200 passengers each and are expected to ease rider congestion. (METRO)

The new cars are dubbed "H3" cars, because they're the third generation of cars added to Houston's fleet. CAF USA built the cars to carry a maximum of 243 passangers each.

That capacity matches existing H1 train cars, and is slightly larger than the H2 cars, which carry 198 passengers. The seating configuration has changed slightly from previous designs, although the trains look nearly identical from the outside.