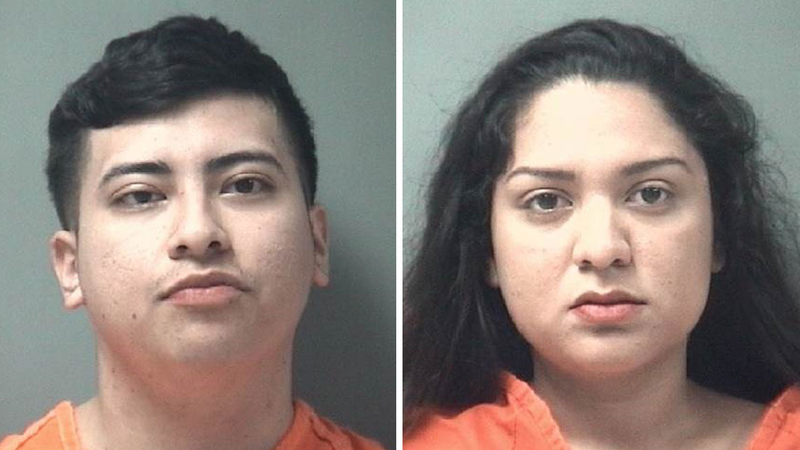 Two arrested in connection with the suicide of a teen

TEXAS CITY, TX (KTRK) -- Two people have been arrested in connection with the suicide of a Texas City teenage girl back in November 2016.

Police say 21-year-old Andres Arturo Villagomez and 22-year-old Karinthya Sanchez Romero, both of Galveston, were behind the harassment.

Texas City ISD talking to parents & students after teen suicides
For the second time since November, a Texas City student has committed suicide.

Villagomez has been charged with unlawful disclosure or promotion of intimate visual material and is being held on a $2,500 bond.

Romero has been charged with stalking and online impersonation with a total bond of $20,000.