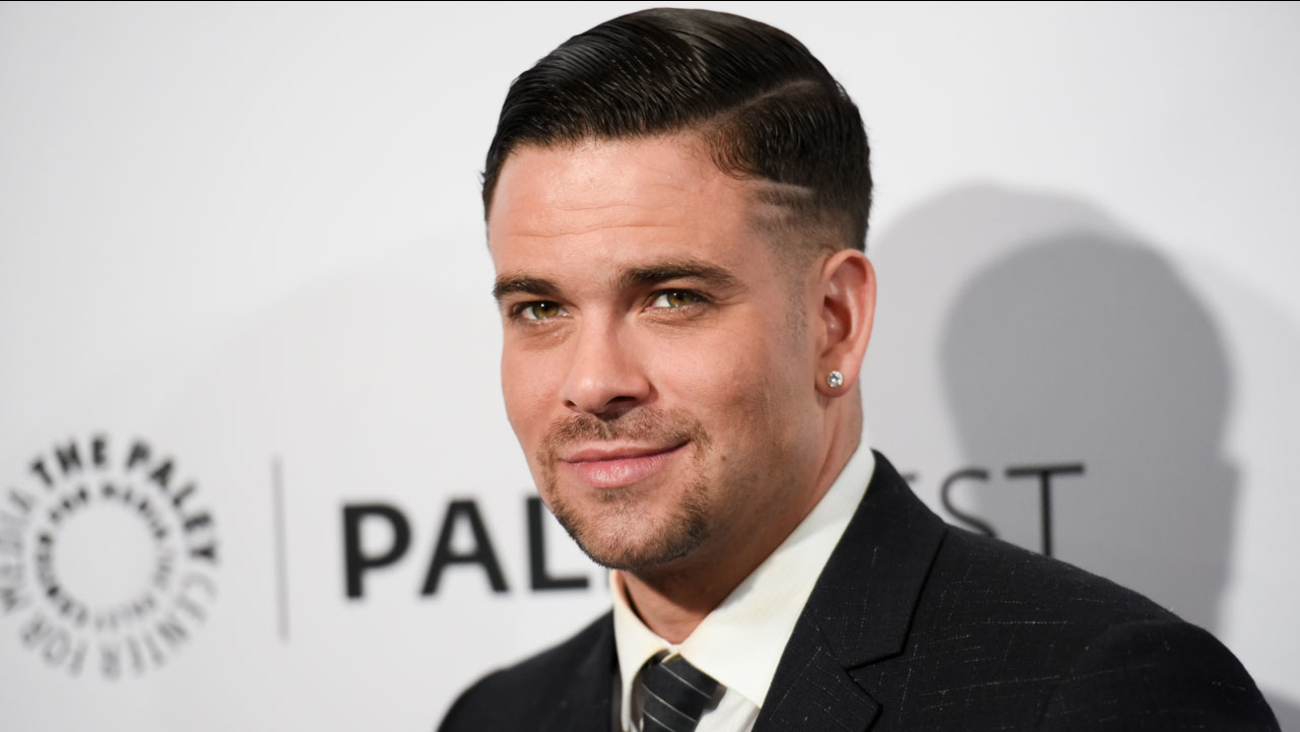 LOS ANGELES -- An actor who starred on the musical dramedy "Glee" pleaded not guilty to federal pornography charges Friday and had his internet usage and travel severely restricted.

U.S. Magistrate Judge Rozella A. Oliver ruled Mark Salling can be released after he posts $150,000 bail, including $100,000 of his own money to guarantee future court appearances. Salling, 33, answered several questions from the judge and entered the not guilty during his court appearance, which also resulted in a July trial date being set.

Prosecutors initially sought to have Salling held without bail, but reached an agreement with the actor's attorneys to allow bail to be posted. Salling's attorney Alan Eisner surrendered Salling's passport during Friday's hearing.

Salling's internet-connected devices must now be approved by federal authorities, he will have to wear a location monitoring bracelet and submit to drug testing as conditions of his release, Oliver said.

Eisner declined comment after the hearing and Salling did not speak as he left the courthouse.

If convicted, he could face as much as 20 years in prison on each of the charges.