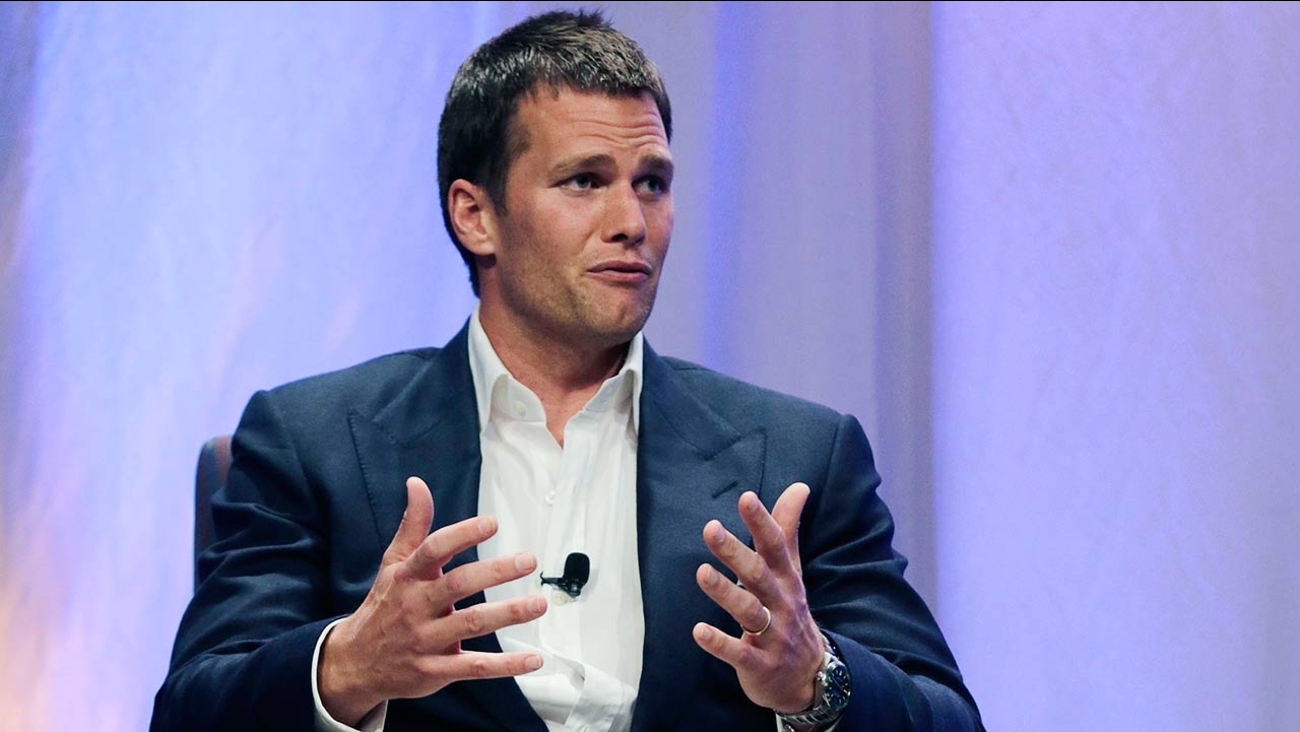 NEW YORK -- A federal appeals court has ruled that New England Patriots Tom Brady must serve a four-game "Deflategate" suspension imposed by the NFL, overturning a lower judge and siding with the league in a battle with the players union.

The 2nd U.S. Circuit Court of Appeals ruled Monday in New York. The decision by a three-judge panel may end the legal debate over the scandal that led to months of football fans arguing over air pressure and the reputation of one of the league's top teams.

It is also likely to fuel a fresh round of debate over what role, if any, the quarterback and top NFL star played in using underinflated footballs at the AFC championship game in January 2015.

The appeals ruling follows a September decision by Manhattan Judge Richard Berman that went against the league, letting Brady skip the suspension.