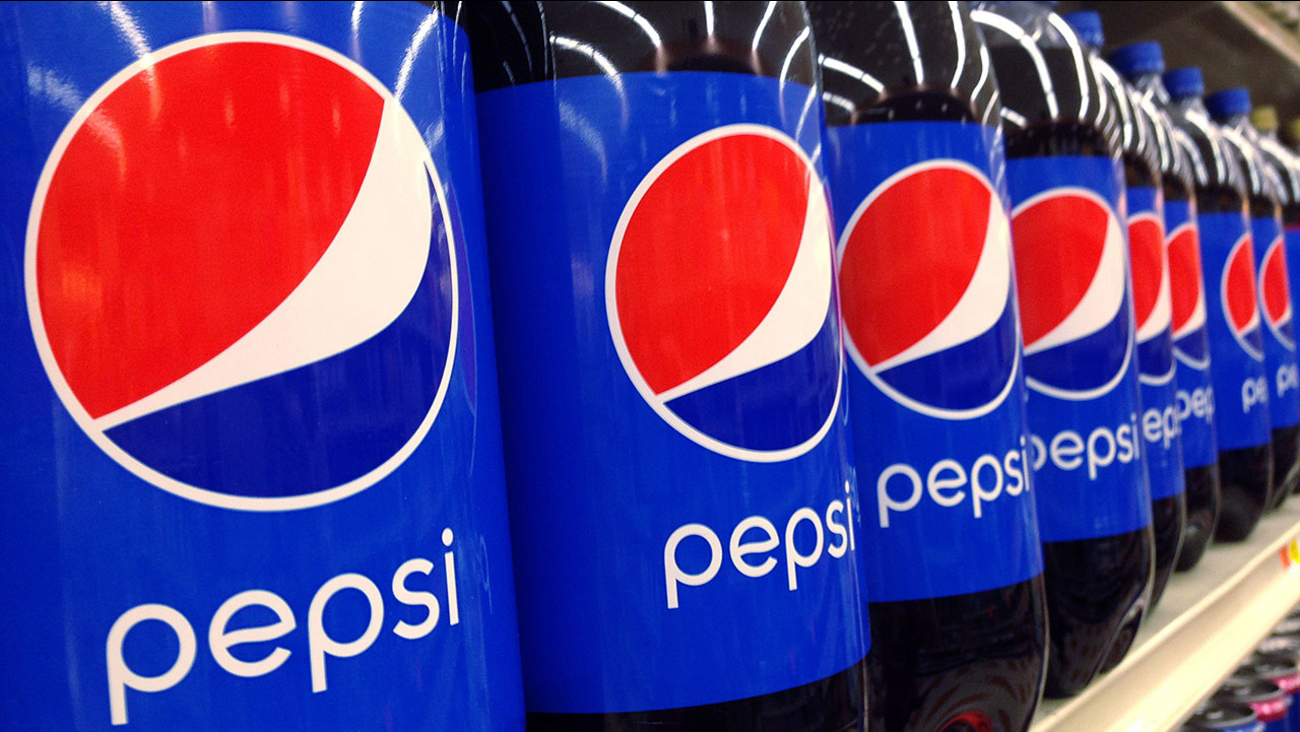 PepsiCo is opening a bar and lounge in New York City, as the soda maker pushes to give its drinks a trendier image. (AP Photo/Elise Amendola, File)

NEW YORK (KTRK) -- PepsiCo's quest to make soda edgy has brought it to one of the great restaurant towns of the world, where it will open its own joint with cuisine "inspired by the exploration of the kola nut."

The opening of the "Kola House," in New York City's trendy Meat Packing District, scheduled for this spring, comes at a time when Americans are cutting back on soda consumption.

In response, both Coca-Cola Co. and PepsiCo Inc. have been attempting to reframe soda as something more premium. That has included glass bottles and mini-cans with a bigger price tag.

PepsiCo introduced a "craft soda" called Caleb's, named after the inventor of Pepsi. Coke's new marketing campaign, in a partnership with the technology company HP, has splashed Diet Coke cans and bottles with colorful graphics.

Whether an "experiential lounge" in New York does anything to transform PepsiCo's image remains to be seen.

Seth Kaufman, chief marketing officer for PepsiCo's North American Beverages, said in a printed statement that the goal was to "create a modern hub for consumers to share social and immersive experiences that were anchored in the exploration of our cola's artisanal craft and flavor."

Pepsi and other drinks made by PepsiCo will be served at the restaurant, and the Pepsi logo "will be subtly included in the space."

The company promises a "full artisanal menu from a rising resident executive chef" that would include dishes "inspired by the kola nut."