NJ town closing off roads to non-residents during rush hour 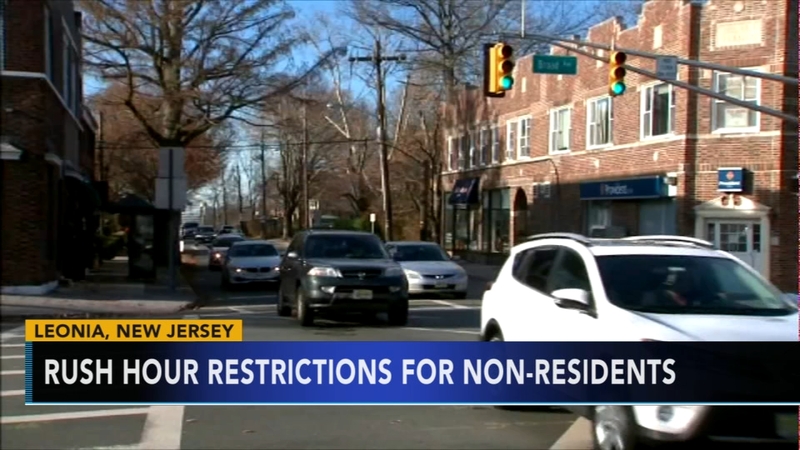 LEONIA, N.J. -- A New Jersey town believes it has found a way to ease traffic gridlock.

Starting next month, the town of Leonia will begin to close its local streets to non-residents during rush hour. Violators will be fined.

The Bergen County town is just a few short miles from the George Washington Bridge, which crosses into Manhattan.

Traffic apps have been diverting cars into the town whenever there is a delay near the bridge.

Officials say the backup makes it hard for emergency vehicles to get around.

Residents will be issued stickers for their vehicles so they can still travel their own streets.